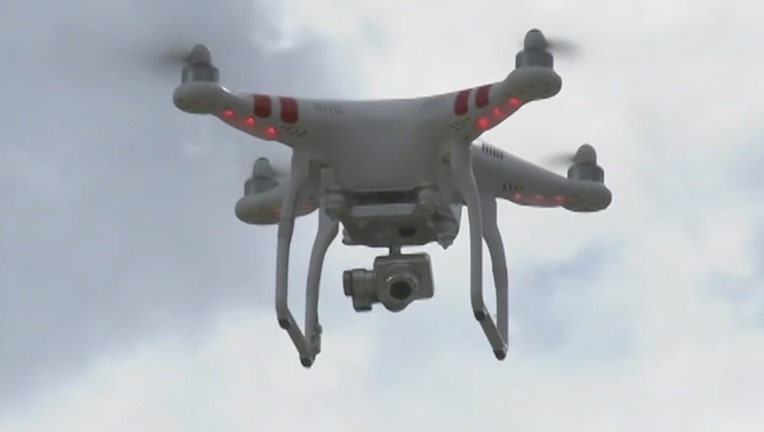 TALLAHASSEE, Fla. - Drones could be deployed in state efforts to manage invasive species and address wildfire threats, under a proposal unanimously approved Wednesday by the House.

The proposal (HB 659) would allow the use of drones by non-law enforcement employees of the Florida Fish and Wildlife Conservation Commission for eradication efforts of invasive plants and animals on public lands.

“Currently, in the state of Florida we are facing an epidemic of invasive species destroying our local ecosystems, including the Everglades,” said bill sponsor Jason Fischer, R-Jacksonville.

The state restricts the use of drones by people and governments for surveillance. Law enforcement is also prohibited, with certain exceptions, from using drones to gather evidence or other information.

Fischer’s proposal would allow the Florida Forest Service to use drones to mitigate the threat of wildfires on public lands. Fischer said the proposal could have a positive financial impact.

“Drones may be a more cost-effective way and more efficient way than current practices,” Fischer said. An identical proposal in the Senate (SB 822) has cleared two committees and awaits a hearing before the Rules Committee.