SANFORD, Fla. (WOFL FOX 35) - A 66-year-old Vietnam veteran says he stopped a woman from leaving the scene after she crashed her car into his yard.

Sanford Police say it happened just after midnight Thursday outside the home on French Avenue.
Robert Morgan, the homeowner, says he woke up after the driver plowed into his fence.

“So I get up, I grab my pistol and a flash light, came out and confronted the driver,” Morgan said.

He says the woman was trying to take off but after seeing the damage she did in his yard, he wasn’t going to let that happen.

“She kept running it – and kept going and going and in the process of doing that, she knocked me down with her car,” he said.

Morgan says when he fell, he fired a round from his pistol into the ground. But he got back up, refusing to let the woman leave.

“She tried to pin me up against that fence over there and that’s when I beat on her windshield,” Morgan said.

He says she then got out of the car and tried to run away.

“She come up at me, I put up my elbow and said, ‘You’re not going nowhere,’” the Sanford man explained. “That’s about when the cop came around the corner and I flashed the light at him and she knew the jig was up then. No escape.”

Police took 23-year-old Jalexia Moss into custody. According to her arrest report, surveillance video shows her trying to leave the scene and using her car to hit Morgan. Among her charges is aggravated battery on a person 65 years old or older.

Morgan says he spent most of Thursday cleaning up his property. Even the grave markers for his two dogs in the backyard were run down. Amazingly, he walked away with only scrapes and bruises. 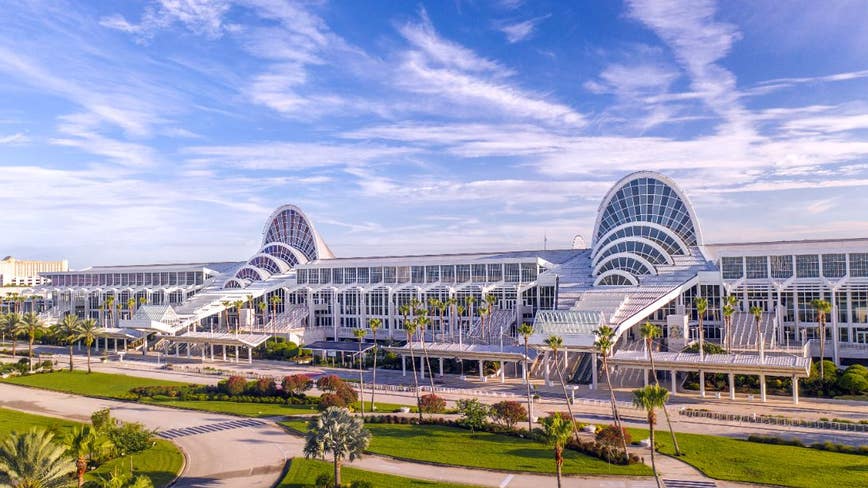