SAN FRANCISCO (KTVU) - Undocumented youth got loud and disruptive in San Francisco on Monday at a news conference where Democratic Leader Nancy Pelosi called for the passage of the Dream Act.

Young people, who were invited guests of Pelosi's at College Track San Francisco, chanted, "You're a liar!" and "you met with Trump and you call that resistance?"

Pelosi was joined by Congresswoman Barbara Lee and Congressman Jared Huffman. She tried to calm down the crowd, and yelled back, "You don't know what you're talking about." Then she left. Outside, she told reporters: "They don't want the Dream act."

Miriam Moreno wrote on Facebook, "Wooow. They are messing up any chances of us getting the help that we need. I'm a DACA recipient and I do not want to be represented in this way. Not all DACA recepients act in this manner."

The Dream Act, a federal proposal that was never approved by Congress but offered many of the same protections as the Deferred Action for Childhood Arrivals program, or DACA.

Trump said this month he will rescind DACA in six months if Congress does not act to continue it, which Pelosi had been calling on her colleagues to do.

In a statement before the event, Pelosi said that "following the Trump Administration’s reckless decision to end the DACA initiative, communities across the country have joined together to advocate for protections for patriotic and courageous Dreamers." 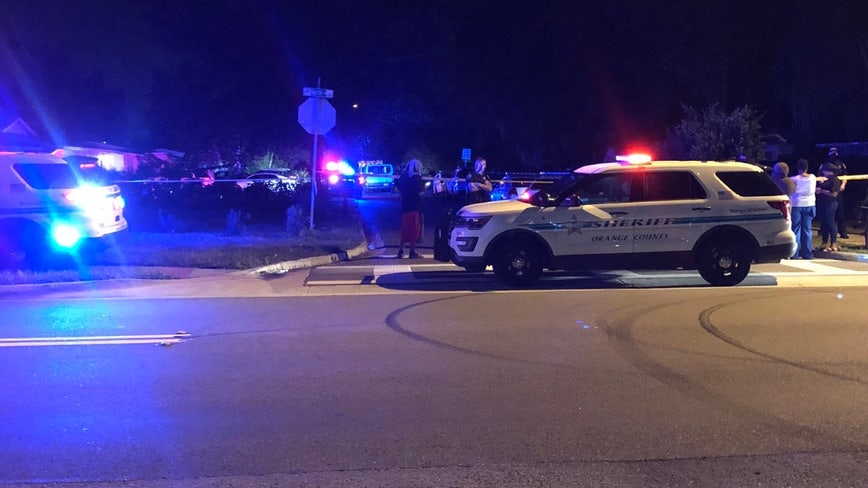