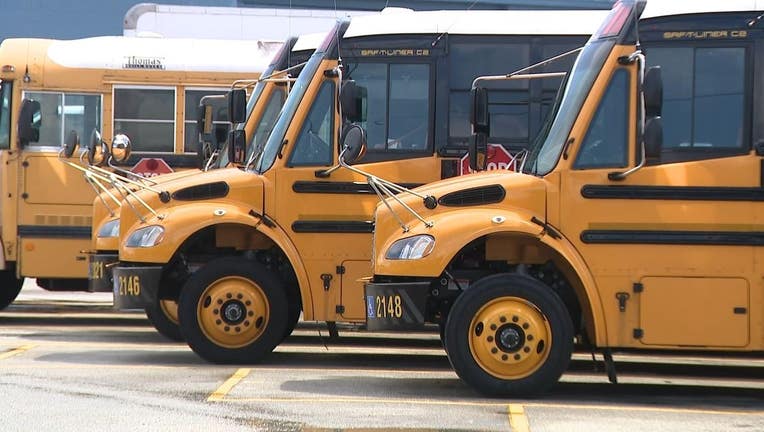 As a result of flooding from Hurricane Ian's trek across Florida, several Seminole County bus stops have been temporarily moved.

Students who live in Altamonte Springs or Geneva are affected by the bus stop move. Temporary bus stop information can be found here or in the document below:

Officials at schools, colleges, and universities in Florida and the Orlando metro spent the weekend area assessing any damage caused by Hurricane Ian.