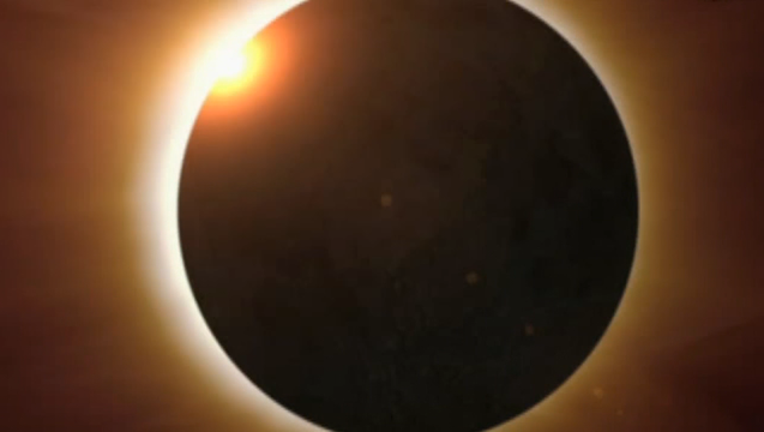 ORLANDO, Fla. (FOX 35 ORLANDO) - Skywatchers around the world will be busy in July.

This month is filled with all sorts of astronomical occurrences. Here are some events worthy of setting a reminder in your cellphone, courtesy of AccuWeather: