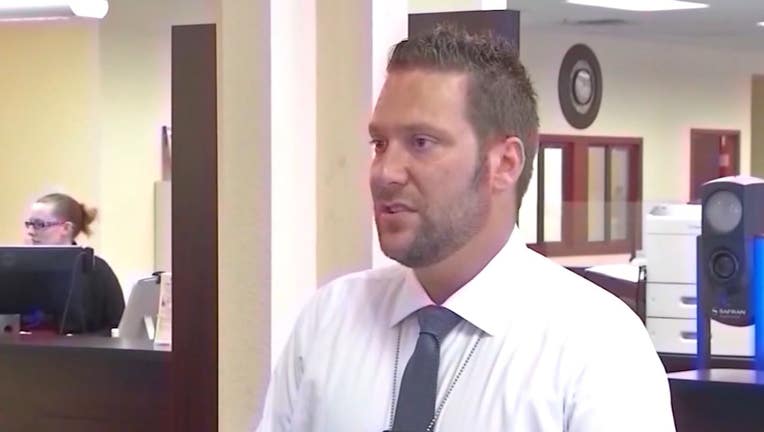 In court documents, Judge Presnell ordered a continuance – or a delay – in sentencing "in the interest of justice." He also ordered the government to file a status report by July 13, 2022.

Greenberg pleaded guilty in May 2021 – part of a plea agreement – to six federal charges, including the sex trafficking of a minor, and agreed to assist prosecutors in their investigation.

As part of his plea deal, Greenberg admitted that he recruited women for commercial sex acts and paid them more than $70,000 from 2016 to 2018, including at least one underage girl he paid to have sex with him and others. He must cooperate with investigators, make financial restitution, register as a sex offender, and testify if called in other cases, FOX 35 Orlando previously reported.

Prosecutors said that Greenberg met the girl online — from a website where she was posing as an adult — and had the first meeting with her on a boat, paying her $400. According to the plea deal, he later invited her to a hotel in Florida, where he and others would have sex with her and supplied the girl and other people with ecstasy. Prosecutors said Greenberg had sex with the girl at least seven times.

Greenberg has been a central figure in a federal investigation into Florida Rep. Matt Gaetz, who is also accused of possible sex crimes involving a minor. Rep. Gaetz has denied the allegations and accusations of wrongdoing.