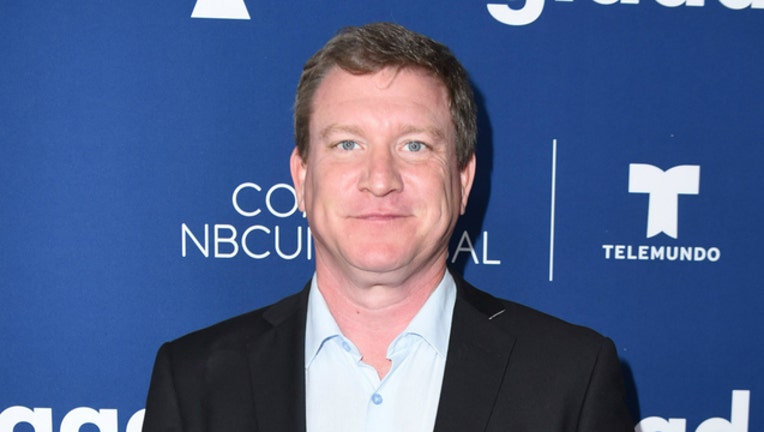 SALT LAKE CITY (Fox 32 News) - Disney has fired actor Stoney Westmoreland after he was arrested for allegedly trying to lure a 13-year-old boy for sex.

Entertainment Weekly reports that Westmoreland allegedly used a dating app to connect with a person who identified as a 13-year-old boy. He allegedly chatted with the person and sent pictures of himself.

Salt Lake Police said that Westmoreland intended to take the boy to a hotel room for sex, but was arrested on five counts.

Disney fired Westmoreland from the cast of "Andi Mack," which is in its third season.