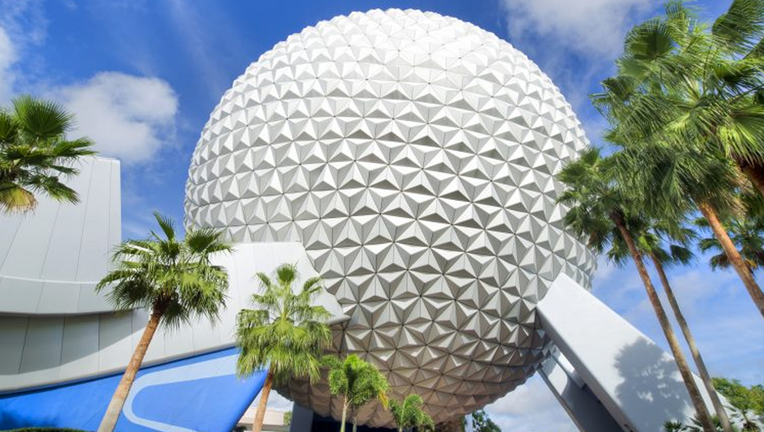 ORLANDO, Fla. - The most magical place on Earth is currently under construction.

Disney announced it’s making some major changes to its Epcot theme park at the Walt Disney World resort in Bay Lake, Florida, including a few additions that might make loyalists look twice.

It will be the “biggest transformation of any Disney theme park in history,” the company said in a press statement, “developing groundbreaking attractions, magnificent new landscapes and unforgettable entertainment spectaculars.”

Disney is calling the changes the “Epcot Experience.” It will feature a new “engaging and immersive” showcase, where park-goers are offered a 360-degree film presentation; dimensional photo opportunities, where guests get their picture taken in a four-dimensional space; and several items with Epoct’s new logo will be added to gift shop inventories.

The company has not said when all the renovations will be completed, but some projects will start rolling out as soon as next year.

Disney’s net worth stands at a whopping $130 billion by financial website GOBankingRates. Its stock is up nearly 18 percent on the year. 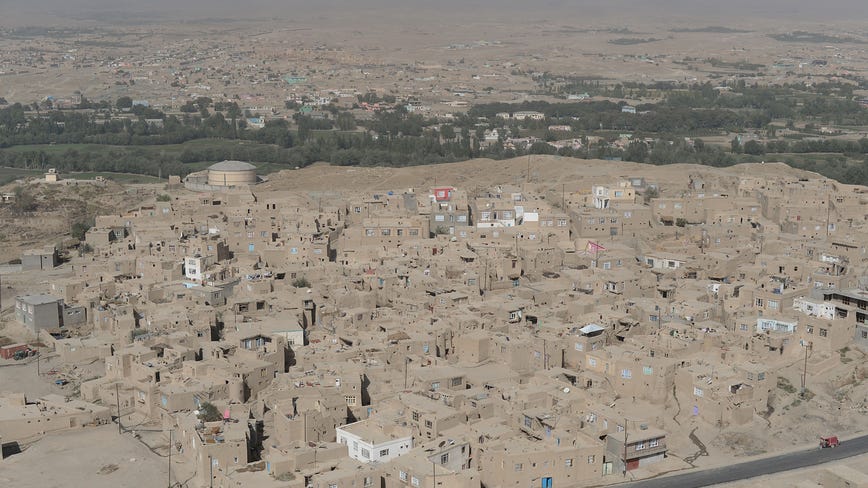 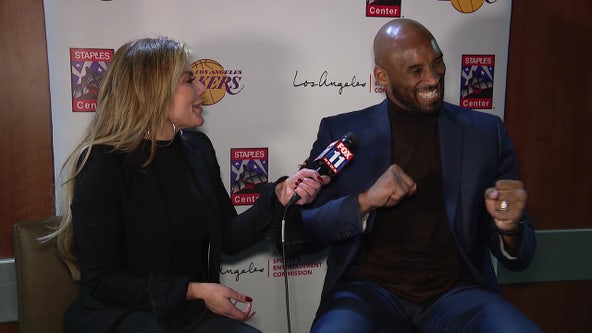 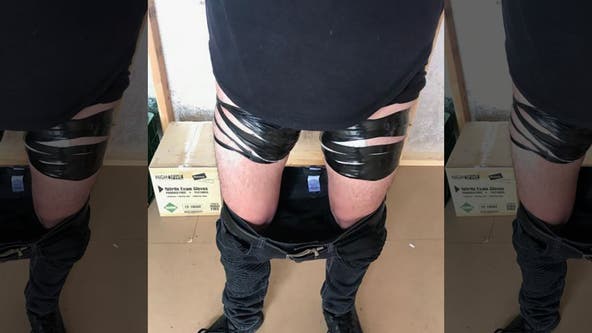 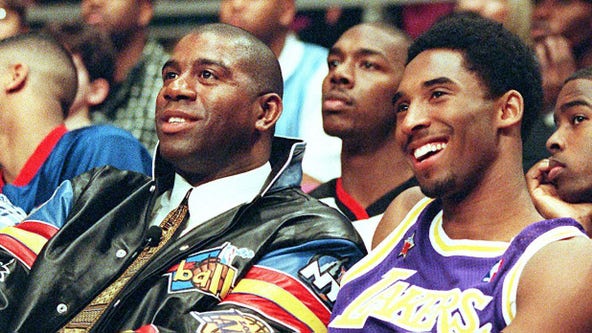