BELLA VISTA (WTXF) - The South Street daycare center was shutdown Thursday in the wake of disturbing allegations involving its owner.

The Pennsylvania Department of Human Services executed an emergency removal order for Sprouts Pre-School Thursday afternoon. The facility will be closed until DHS ends their investigation.

It all comes just 24 hours after the owner accused of assaulting two children in his care was arraigned and out on bail, Thursday morning.

At about 1 a.m. Thursday, the judge decided Duncan Round must come up with $200,000 bail, turn in his passport, and stay away from his business at 9th and South Streets. FOX 29’s Steve Keeley reports he and his wife came up with ten percent of the bail.

She had been in court for the arraignment, hoping to bring him home, but had to get his passport. Keeley adds, that’s important in this situation because Round is British.

Round, 53, is charged with rape and involuntary deviate sexual intercourse involving a 5-year-old boy and a 5-year-old girl.

Investigators conducted forensic interviews and revealed they’d been sexually assaulted. Police got a search warrant and recovered physical evidence but have not said what.

Investigators are encouraging any other potential victims to come forward, while some parents of children who go there told FOX 29 News they find the accusations hard to believe.

Round’s daycare business has been open for about 10 years. He used to live nearby but has since moved to Medford Lakes. 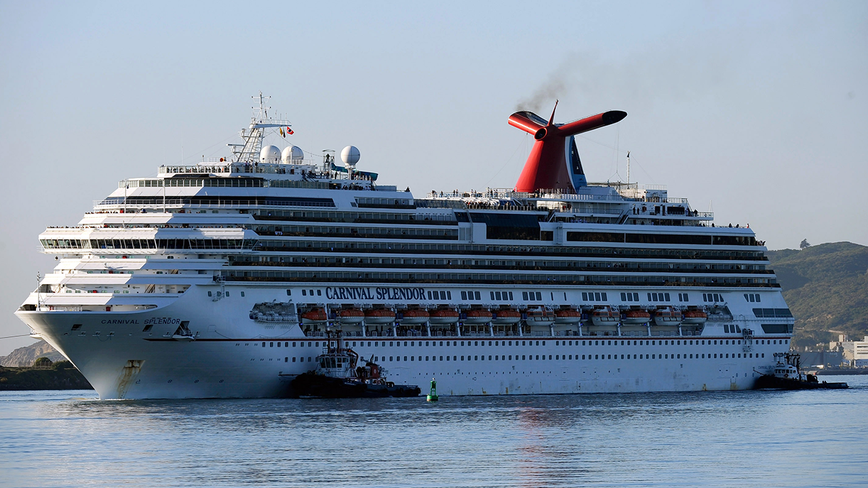