A Detroit woman, who celebrated her 20th birthday just one day earlier, was shot and killed on Monday while driving to the store to pick up some fruit. Police said it was a case of mistaken identity.

DETROIT (FOX 2) - The Detroit Police Department has arrested two people in what they're calling a case of mistaken identity that ended with a 20-year-old woman shot and killed on the city's east side.

Ciera Wells celebrated her 20th birthday on Sunday. Monday afternoon, she was dead and police said they have two shooters in custody. But that's not going to bring back the young woman.

Yquitta Wells, Ciera's mom, said Ciera and her 11-year-old sister were driving to the grocery store Monday afternoon for some fruit when someone started shooting at them just blocks from their home on Madellein Street, near 7 Mile and Hayes on Detroit's east side.

Two bullets went through the rear tail light and into Ciera's back.

"I was calling for Ciera, she wasn’t conscious, and I jumped out of the car and said ‘somebody help me, somebody help - my baby has been shot’," Yquitta said "The police took Ciera they grabbed her and threw her and put her in the back of the car and took her to the emergency room."

But the young woman died at the hospital in what police are calling a senseless case of mistaken identity.

"We were driving and I heard gunshots and I ducked down and that’s when Ciera said 'mom I’m shot'," Yquitta said. "We left home. All she wanted was some fruit - we was going to the market to get some fruit."

This is the latest string of tragedy for the family. Just six months ago, Ciera's dad was hit and killed on a motorbike when someone failed to yield. That happened very close to where Ciera was killed. 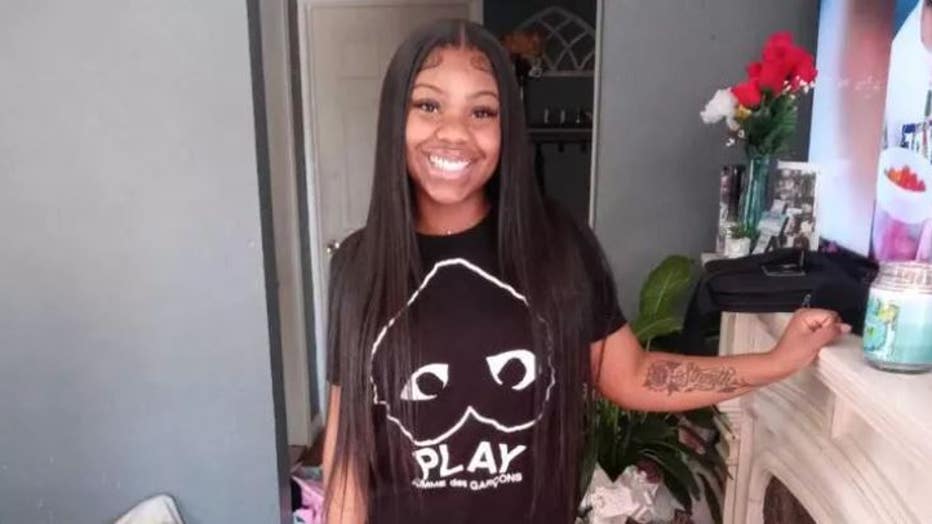 Ciera Wells, 20, was shot and killed while driving to get fruit at a Detroit store in a tragedy that police are calling a case of 'mistaken identity'.

Not only that, the family was planning to move out of Detroit and Michigan. Until now.

"We all planned on leaving here anyway because I told them there’s nothing here," her grandmother, Charletta Wells said.

Now they're planning the funeral instead of a move but need a little help. A GoFundMe page has been set up to help with Ciera's funeral. Find the details on this page.