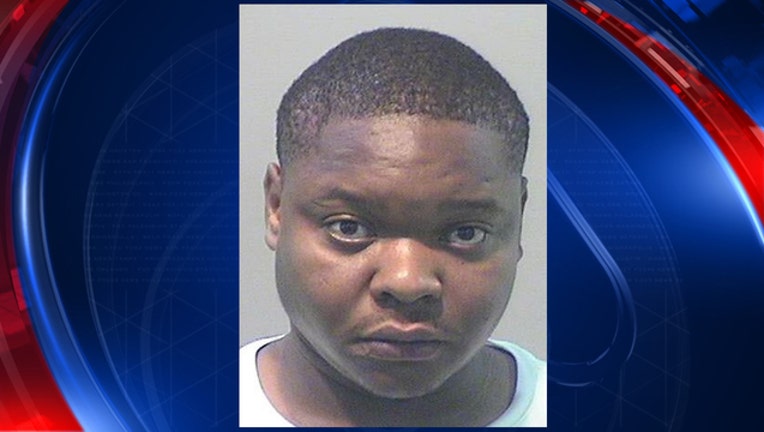 DETROIT (WJBK) - A Detroit man who was stopped after a brief police pursuit told troopers that running from police was on his bucket list.

Michigan State Police say they spotted the driver of a 2014 Dodge Challenger driving recklessly around 1:30 a.m. Thursday and attempted to pull the vehicle over in the area of Interstate 96 and Greenfield Road.

The driver did not stop and police began to pursue the man.

MSP says the driver lost control of the vehicle and a short time later went up a curb, and kept going for a short distance. Realizing he wasn't getting away, MSP says he stopped his vehicle near Glastonbury and Wadsworth avenues. That is about a mile away from where troopers initially attempted to pull him over.

MSP says the driver was identified as Kurtis Law, and that he was taken into custody without further incident. He was arrested for fleeing and eluding police, and for being in possession of marijuana.

While troopers interviewed him about why he ran, the suspect advised, "Running from the cops was on my bucket list."

The 33-year-old was taken to the Detroit Detention Center.

Law has been charged with Fleeing to Elude 3rd; Resist &Obstruct a Police Officer; Possession of marijuana; and Driving While License Suspended 2nd Offense; and was also given a Habitual 4th notice.