Suspect in deadly stabbing in custody

Authorities say a man accused of stabbing his boss at a work site along the Florida Turnpike has been arrested.

ORANGE COUNTY, Fla. - The Orange County Sheriff's Office said they have captured a suspect in a fatal stabbing that occurred on Monday along the Florida Turnpike in Orange County.

Detectives said Mason Trever Toney, 28, murdered his employer at the Turnpike Southbound on the exit ramp 254. 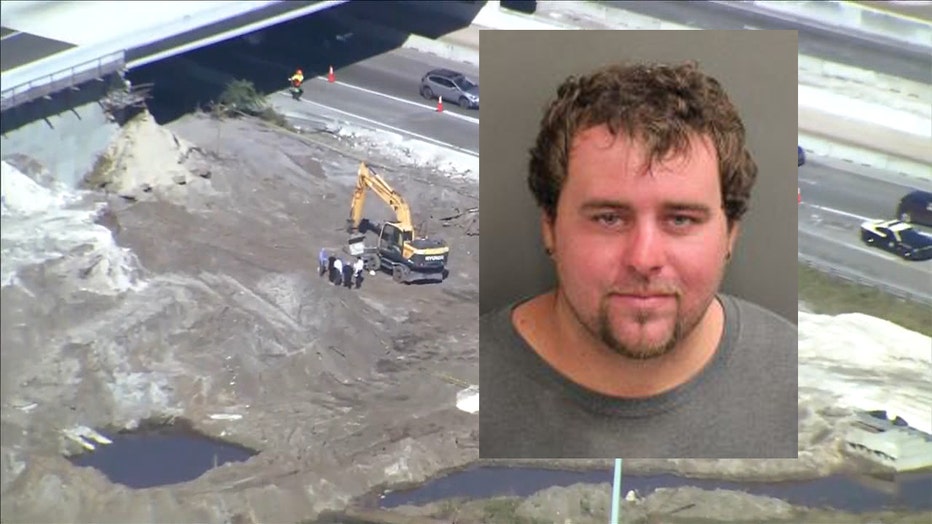 Deputies late Monday morning responded to a 911 call from a construction site near where the turnpike shares an interchange with the Beachline Expressway and S. Orange Blossom Trail. Upon arrival, they found William Steven Knight, 28, injured from a stabbing. 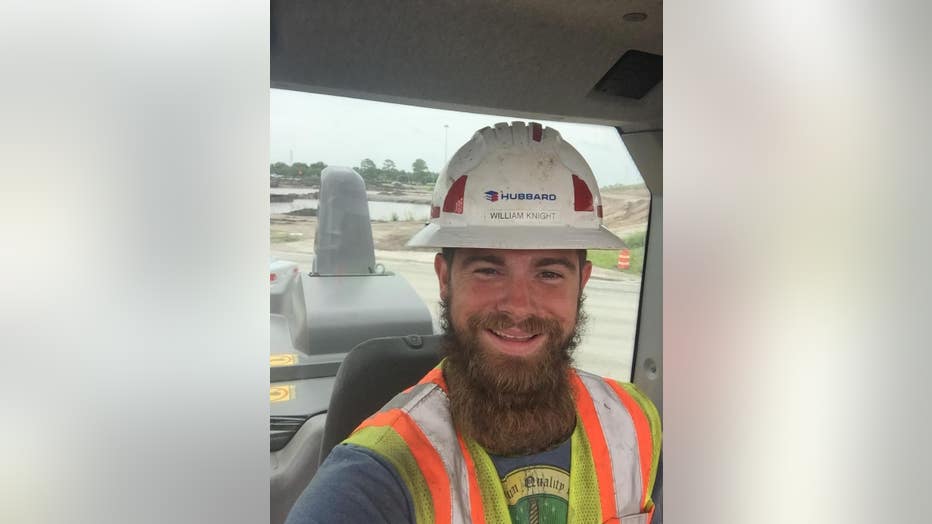 “That male was pronounced dead by the Orange County Fire Department,” said Deputy Christian Marrero with the Sheriff’s Office. "We can confirm that they were known to each other."

A portion of the Florida Turnpike was closed while homicide detectives gathered information and interviewed witnesses.

“Detectives are thoroughly working through every lead, talking to every witness that was on scene, in order to determine what happened here today,” Marrero explained.

Authorities said there is probable cause to charge Toney with second-degree murder.  Authorities announced his captured just after 6 p.m. 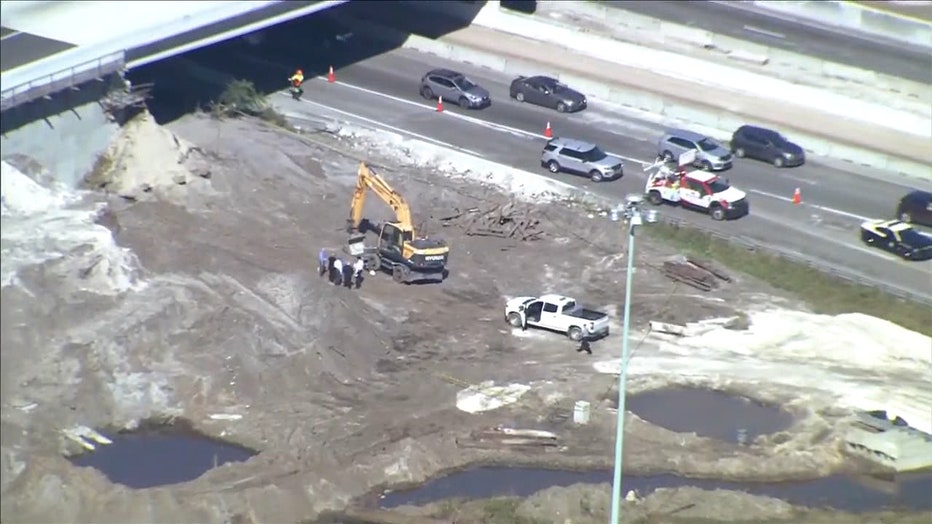