FHP said that for an unknown reason, the driver of the truck turned left onto the train tracks and became stuck.

The Florida Highway Patrol (FHP) said that the incident happened just after 1 a.m. on Monday on West Beresford Road near Alexander Drive. 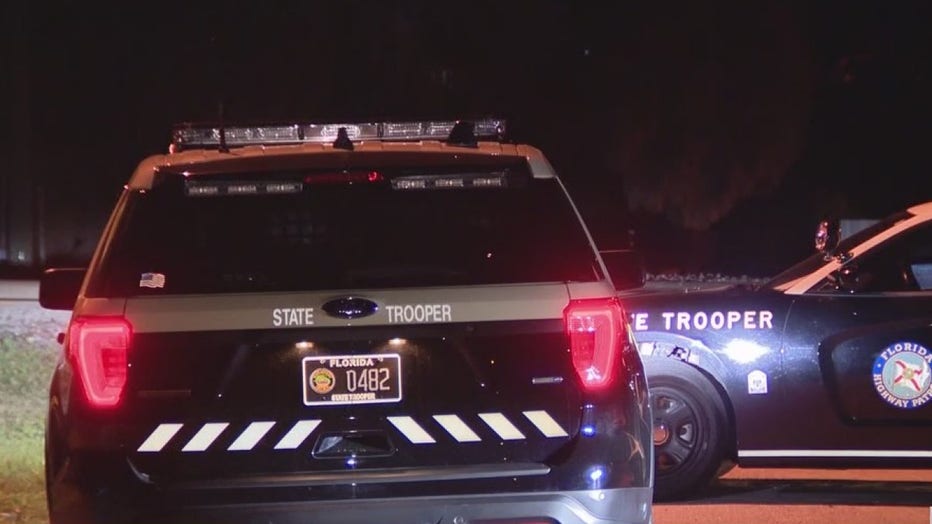 FOX 35 News was on scene and learned from FHP that the victim killed was an 87-year-old man. His has since been identified as Billy Clark Davis.

An FHP trooper at the scene also confirmed to FOX 35 News that this railroad crossing does not have a stop arm. There is, however, signage in place. West Beresford Road is a dead end street that backs up into Lake Beresford. 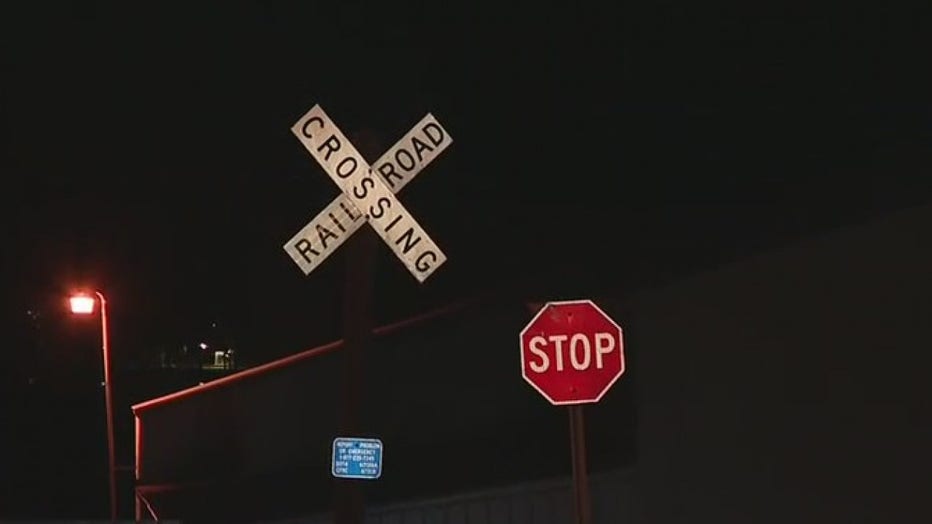 The two people on the train were not hurt.