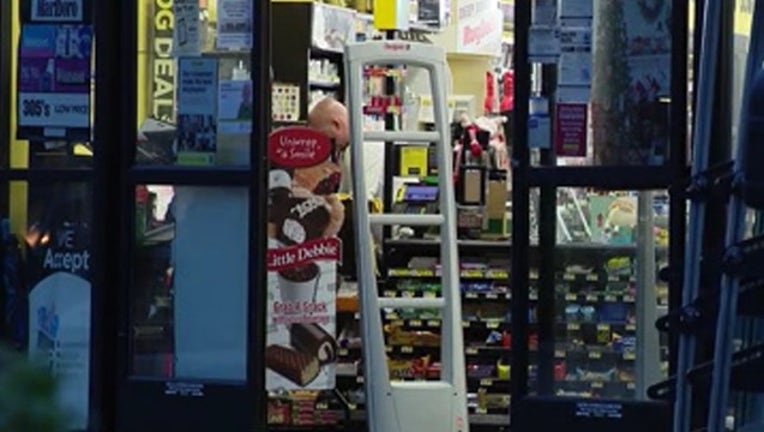 ORANGE COUNTY, Fla. (FOX 35 WOFL) - Deputies are still searching for the suspects behind a burglary at an Orange County Dollar General on Thursday morning.

The Orange County Sheriff's Office says that around 2:43 a.m., deputies observed a burglary to a business in progress at the Dollar General on Weston Lane.

A canvas of the area was said to have been done, but with negative results. The investigation is active and ongoing.

While the suspect vehicle reportedly had moderate damage, only minor damage was done to the patrol vehicle.