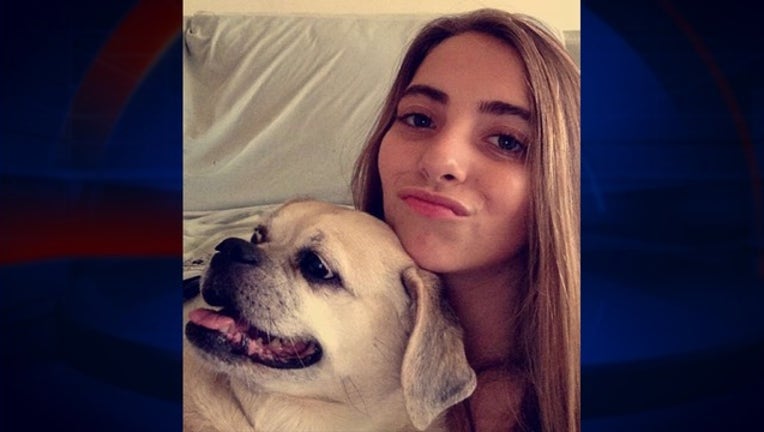 MARTIN COUNTY, Fla. (FOX 35 ORLANDO) - The Martin County Sheriff's Office is looking for teenager who has  been missing since Tuesday.

Raven Goodson, 16, was last seen on June 18 at her residence on Sandhoal Way in Hobe Sound. She was spotted an hour later at the Cumberland Farms gas station on Savannah Road  in Jensen Beach.

According to the sheriff's office, Raven is driving her grandmother's white 2014 Ford Focus. She also reportedly has a history of leaving home without permission.

Raven is described as 5-feet 1-inch tall with long brown hair and blue eyes. She weighs around 100 pounds. A clothing description is not available.

Anyone with information on his whereabouts is asked to call  the Martin County Sheriff’s Office at 772-220-7170.