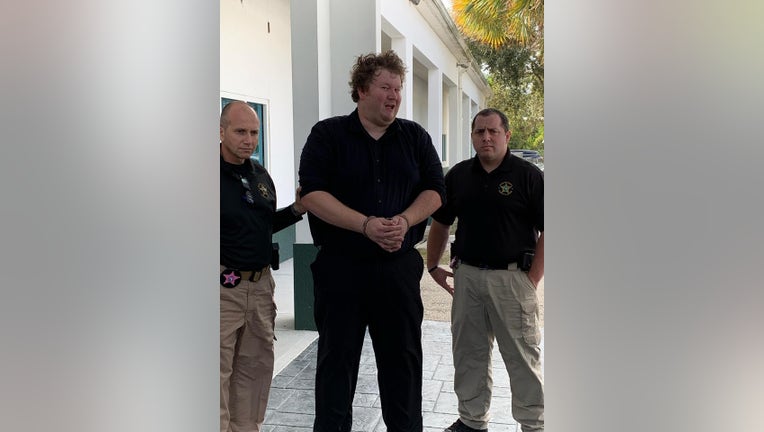 BREVARD COUNTY, Fla. - Brevard County deputies arrested a man who they say stole credits cards from 25 different victims while working as a server at local restaurants.

Deputies say Kevin Harris took pictures of the victims' credit cards while processing their bills at the restaurants.

Brevard County deputies say he worked as a waiter and would take photos of the cards, then go online shopping.

They say once Harris photographed the numbers, he would use them to go online shopping.

Officials say Harris would also use the credit cards to buy gift cards that he would then use to pay the bills of customers that were paying in cash so he could pocket the cash for himself.

In addition to stealing credit card numbers, investigators say Harris also stole from 10 different businesses in Brevard County and then took those stolen items to pawn shops, where he would pawn the items for cash.

In all, deputies say Harris netted over $6,000 by doing this.

Harris was arrested and taken to the Brevard County Jail, where he was held on no bond.