The Brevard County Sheriff’s Office said a man was shot and killed in Mims early Monday evening. Deputies were called to Cypress Avenue around 6 p.m. in reference to a shooting and discovered the victim who was taken to an area hospital where he was pronounced deceased.

MIMS, Fla. - A man has been arrested on a First Degree Murder charge after deputies said he shot and killed a man during a drug deal in Mims on Monday evening.

Corey Ward, 27, of Titusville, reportedly shot the victim during a drug deal.

The Brevard County Sheriff’s deputies were called to Cypress Avenue around 6 p.m. in reference to a shooting and discovered the victim who was taken to an area hospital where he was pronounced deceased.

A short time after the shooting, deputies stopped a vehicle in the area of Interstate 95 and State Road 46 which investigators said had occupants who may have had some involvement in the shooting. 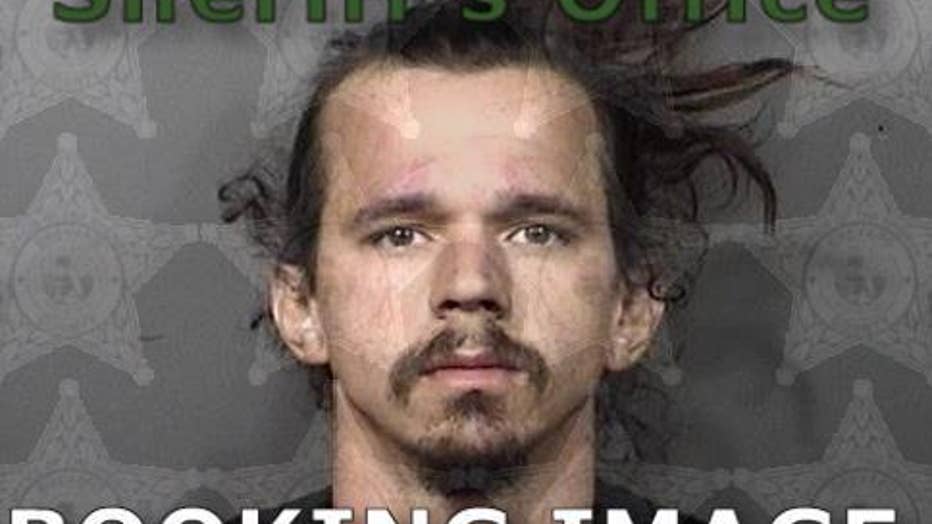 In an update on Tuesday, the sheriff's office said Ward traveled from Orange County with two other people to Mims to sell drugs.

"Upon arriving on Cypress Avenue, Ward met with the victim, at which time there was a disagreement over the transaction that ended with Ward shooting and robbing the victim.  Ward then immediately left the area in the vehicle that was later stopped by deputies," the sheriff's office said. 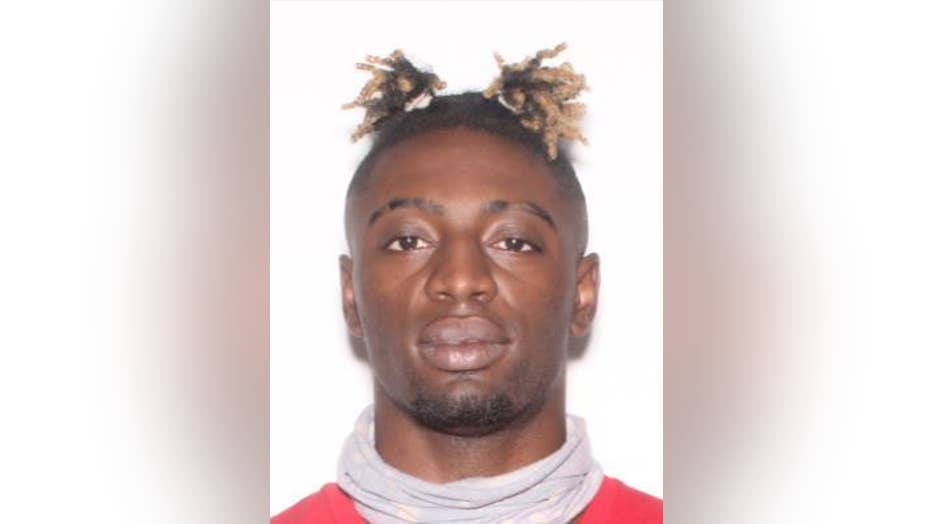 Evidence was recovered from the vehicle that linked Ward to the shooting and robbery, according to the sheriff's office.

The Brevard County Sheriff’s Office has identified the victim in yesterday’s homicide that occurred on Cypress Avenue in Mims.  The victim is identified as 21-year-old Tommy Leon Brothers of Mims.

Ward is being held on no bond.