SEMINOLE COUNTY, Fla. - The operator of a Florida drug rehabilitation center has been arrested on charges of selling fentanyl and possession of cocaine out of her place of business and her home, deputies said.

The Seminole County Sheriff’s Office said that 50-year-old Misty Leigh Gilley was arrested on Monday at the Simply Recovery Center along State Road 434 in Altamonte Springs.

They said that Gilley sold the narcotics to undercover agents at her place of business, as well as her home on 2nd Street in Altamonte Springs. Agents found evidence of illicit drug use in the same room where Gilley held peer-to-peer group therapy sessions at the treatment center.

"For this individual to prey on what we consider to be one of the most vulnerable populations makes me speechless," said Sheriff Dennis Lemma. "This woman took advantage of those individuals who were actively seeking help on their recovery journey." 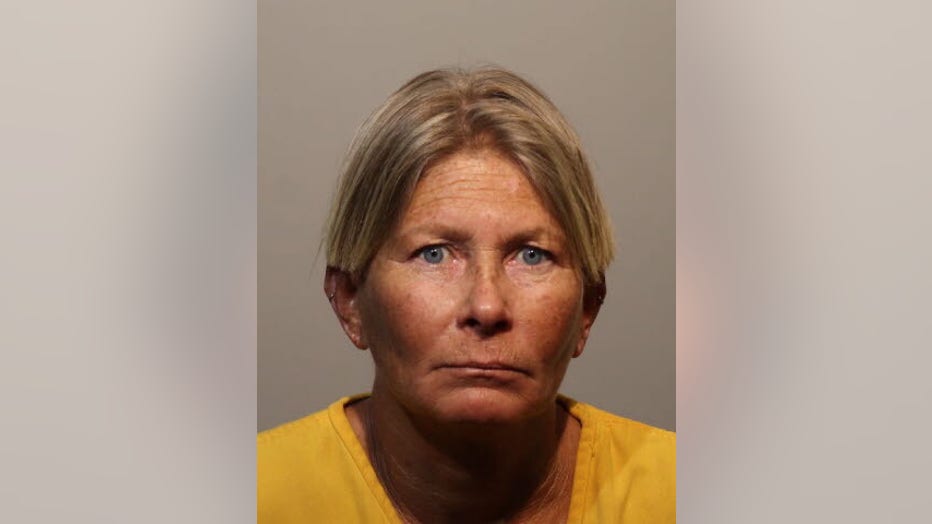 So far this year, the sheriff’s office said that there have been 105 drug overdose deaths so far this year in Seminole County. That is a 21 percent increase from this time last year.

"Sheriff Lemma considers this increase to be partially caused by the unintended consequences of COVID-19, and he is concerned about what the status of the opioid epidemic will be once COVID-19 begins to clear," they said.

Gilley was booked into jail on a $49,500 bond. She has since posted bond and was released. The investigation has been turned over to the U.S. Drug Enforcement Administration.

"I’m proud of our team who acted swiftly to bring her into custody and hold her accountable for her actions." Sheriff Lemma said. "I never thought we would have to be worried about someone running a drug treatment facility dealing and administering drugs on the inside of the location. It’s a sad day in our society when you can’t even trust the locations that claim they are helping to get you clean."

Sheriff Lemma encourages those who need substance abuse treatment to reach out to the SCORE Team at the Seminole County Sheriff’s Office by calling 407-665-6650.