There is now a hefty reward for the suspect who shot two teenagers in Orange County over the weekend.

ORLANDO, Fla. - Deputies are asking the public for information after two teens were shot in Orange County.

The Orange County Sheriff's Office said that deputies responded to AMVETS Post No. 30 on Ferguson Drive in reference to a shooting on Saturday afternoon. They found a 14-year-old girl and a 17-year-old boy suffering from gunshot wounds.

They said that both victims suffered non-life-threatening injuries.

Investigators confirmed to FOX 35 that they believe the shooting is tied to gang violence.

“Investigators believe that the shooting on Ferguson Drive over the weekend is tied to the gang violence we have seen in our community over the last few months,” said the sheriff's office in a statement.

The sheriff’s office said it has been targeting the violence. 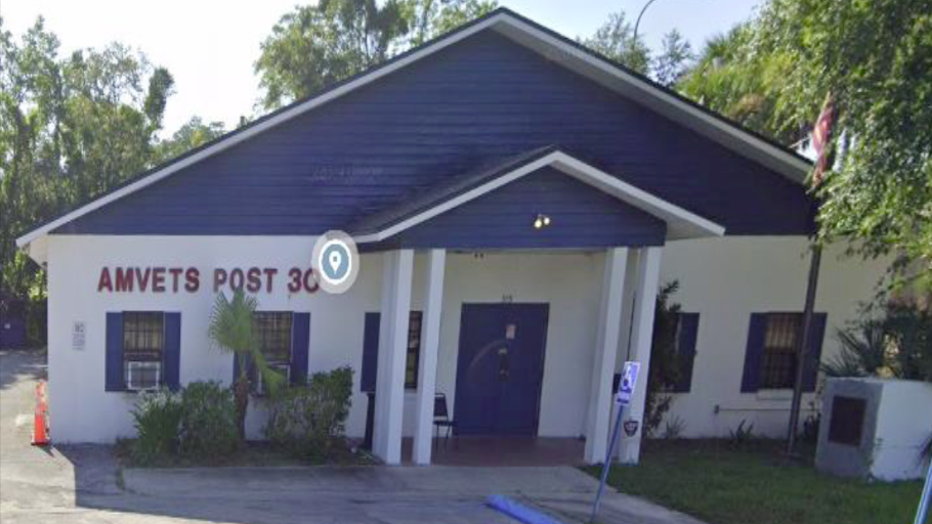 “Dozens of arrests have been made and dozens of guns have been taken off the streets as a direct result of the additional resources we are putting toward that effort,” said a media representative for OCSO.

Bishop Kelvin L. Cobaris has been working with the community to reduce the violence. Earlier in the month, the Bishop held a community meeting along with police and elected officials to come up with solutions.

He tells FOX 35 that the need for community involvement is urgent.

“We’re going to do what we can do within our community, whether it be a community meeting trying to gather young people around to get some positive direction to find out what they know around what’s happening with their friends and peers,” he said.

Mayor Jerry Demings is also creating a citizen-led task force to tackle the issue. He said he will announce finalized plans for the task force this week.

Detectives are asking anyone with information on this shooting to call 1-800-423-TIPS. Those who have information could be eligible for a $5,000 reward.