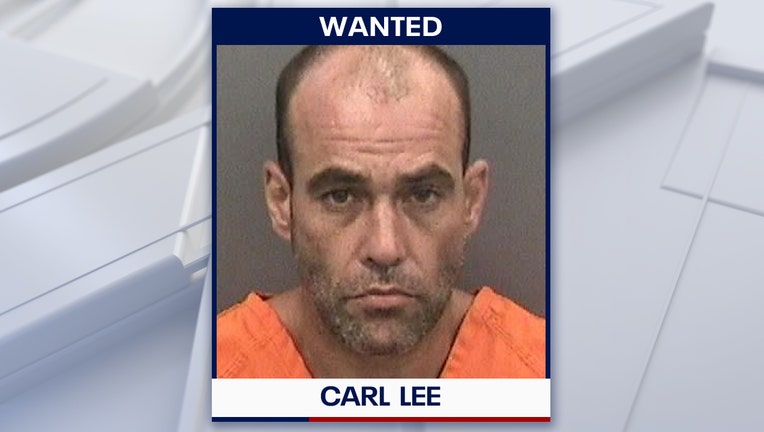 PLANT CITY, Fla. - Deputies are searching for a suspect wanted for murder after a shooting in Plant City on Thursday left one person dead.

The shooting happened Thursday night around 8:30 p.m. in the 3800 block of Medulla Road in Plant City.

Deputies said the victim, an unidentified adult male, was found dead in a shed on the property.

Investigators said Lee was last seen driving in a newer-model white Honda sedan near the shooting scene. They warned he may be armed with a handgun.

The sheriff's office said Lee is a known offender to law enforcement with multiple prior felony convictions. Lee is currently on felony probation, according to HCSO.

Anyone with information on Lee's whereabouts is urged to call the Hillsborough County Sheriff's Office at 813-247-8200.