An investigation into the incident is ongoing.

They said that deputies responded to a criminal mischief call just after 9 p.m. on Sunday at a shopping plaza on Colonial Drive and Apopka-Vineland Road. Witnesses said that a man broke a window at the business and pointed him out to deputies.

A deputy reportedly approached the suspect in the parking lot and things went south fast.

"The deputy approached the suspect and tried to detain him, a struggle ensued, and the suspect pulled out a large revolver, pointed it at the deputy, and fired a round," Orange County Sheriff's Office Chief Deputy Larry Zwieg said. "The deputy immediately returned fire, and the suspect was struck several times."

The suspect is now in critical condition. The deputy resigned to administrative duties while state investigators and the Sheriff's Office investigate the shooting. 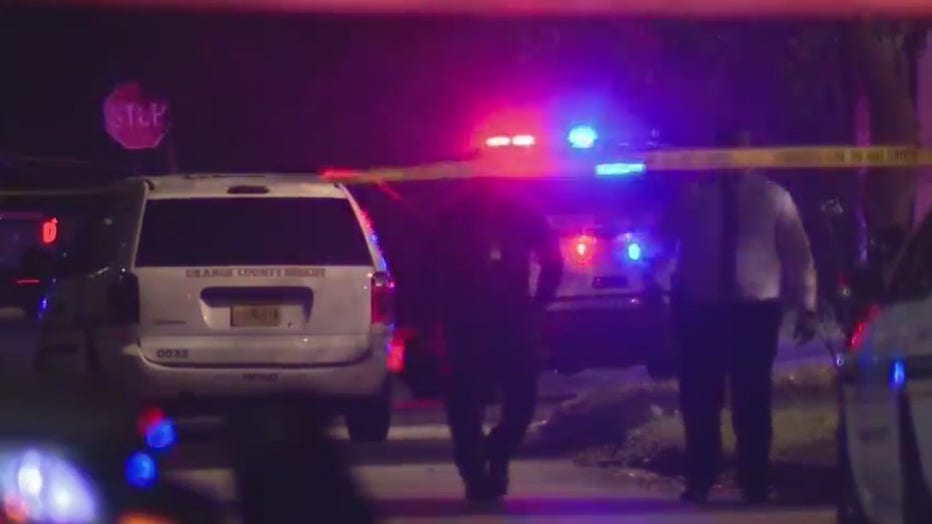 FOX 35 News is working to obtain the identity of the suspect and body camera video of the incident, which the Sheriff's Office confirmed was recorded.

Tune in to Good Day Orlando between 4 a.m. and 10 a.m. for the latest details on this shooting and more.