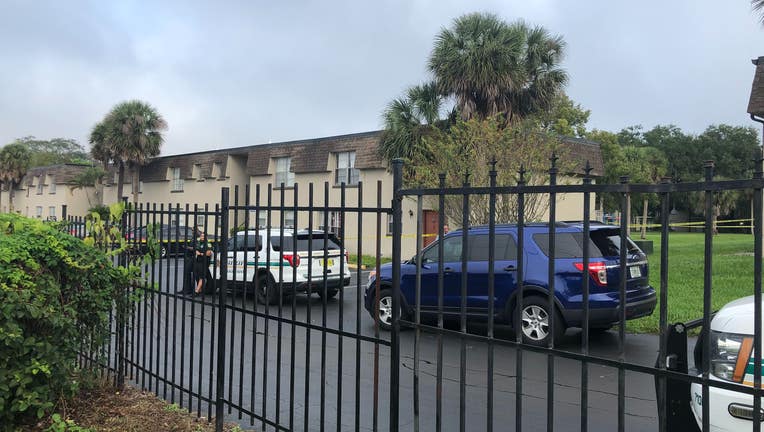 ORLANDO, Fla. - Investigators and deputies are on the scene of a death investigation in Orange County.

The Orange County Sheriff’s Office says they responded to the 1600 block of Holden Avenue at around 6:30 a.m. Wednesday morning and found a 23-year-old man with a gunshot wound inside a home.

He later died. Deputies are not releasing his identity at this time.

This is an active investigation. Detectives on the scene believe everyone involved stayed at the scene. They currently have no suspects they are looking for.