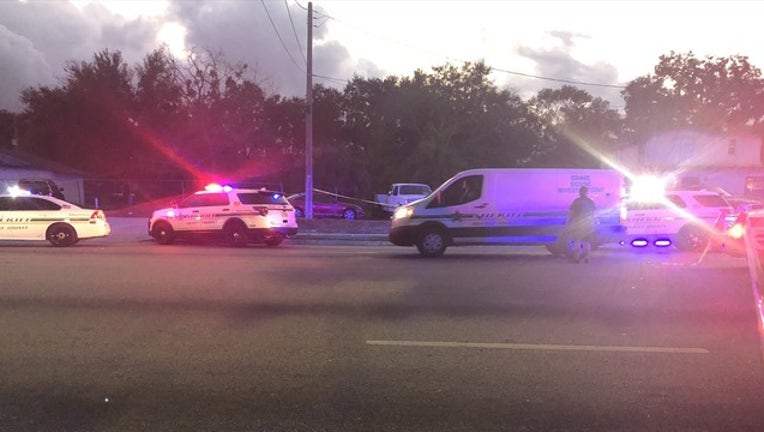 The shooting happened on Ivey Lane, near Gore Avenue, in Orlando at around 5 p.m. on Sunday.

Deputies the two men were standing outside, near the entrance of a store, when the suspect approached them and fired off multiple shots.

They say the second man later showed up to a nearby hospital with non-life threatening injuries.

Deputies have not provided any information on a possible suspect.