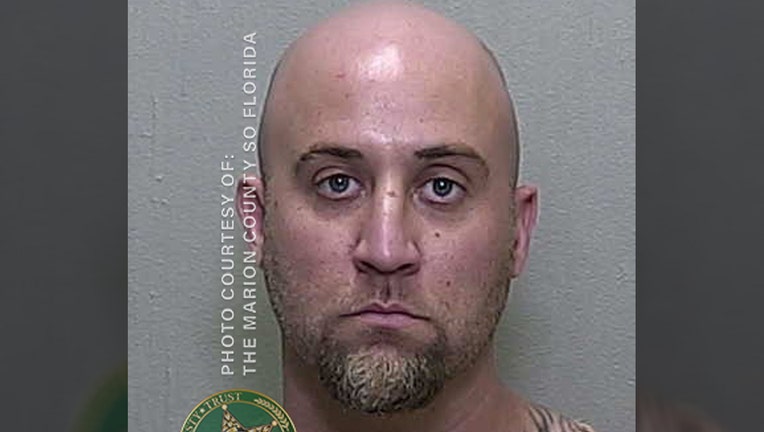 MARION COUNTY, Fla. - A man was arrested after a detective said that an infant was violently shaken and became unresponsive, leaving her in critical condition, while in his possession.

The Marion County Sheriff's Office said that they received a call for service from West Marion Hospital in reference to an unresponsive infant. A detective was advised that the infant was suffering from a traumatic injury resulting in a brain bleed and bruises on her body. The infant is still in critical condition.

They said that the detective went on to interview the victim's mother, who said that Christopher Bairan, 36, was with the infant for several hours before she woke up to the infant being unresponsive in his arms.

The detective reportedly then spoke to Bairan, who said that the infant had been whiny and fussy all day but otherwise, was behaving normally. He said he had fallen asleep with the victim and when he woke up, the baby was no longer responsible.

No explanation for the incident was explained by walking through the home either, the Sheriff's Office said. However, a medical examination of the infant revealed abusive head trauma consistent with violent shaking.

When presented with these findings, the Sheriff's Office said that Bairan refused to discuss the incident further. He was placed under arrest for Aggravated Child Abuse. At that time,  he was found with cocaine and prescription pills. He was reportedly also on probation for Aggravated Assault with a Deadly Weapon and Impersonating a Police Officer.