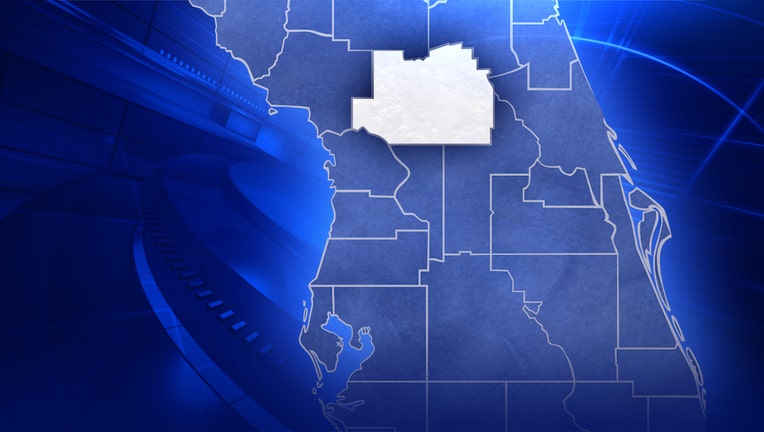 MARION COUNTY, Fla. - Three teens were arrested by Florida deputies after attempting to rob someone with a stolen firearm, deputies said.

The Marion County Sheriff's Office said that deputies responded to an attempted robbery involving a stolen firearm on Monday.

They said that a victim was approached by three males while walking in the area of Marion Oaks Lane. They asked the victim for a cigarette and when they were denied, the males continued to follow the victim and ask for money. They were once again declined so one of the males displayed a semi-automatic handgun. He asked the victim again for cash and stated "let's see what you got."

The victim was able to get away and call 911, deputies said.

MORE NEWS: Man arrested after flinging cat into the air by its tail, Florida deputies say

They also said that firearm brandished during the robbery was stolen out of a vehicle along with a wallet and U.S. currency.

The Sheriff's Office was able to identify the suspects as two juveniles and 19-year-old Sabatiel Robles. They face several charges including, Carrying a Concealed Firearm, Attempted Robbery with a Firearm, Grand Theft, and more. 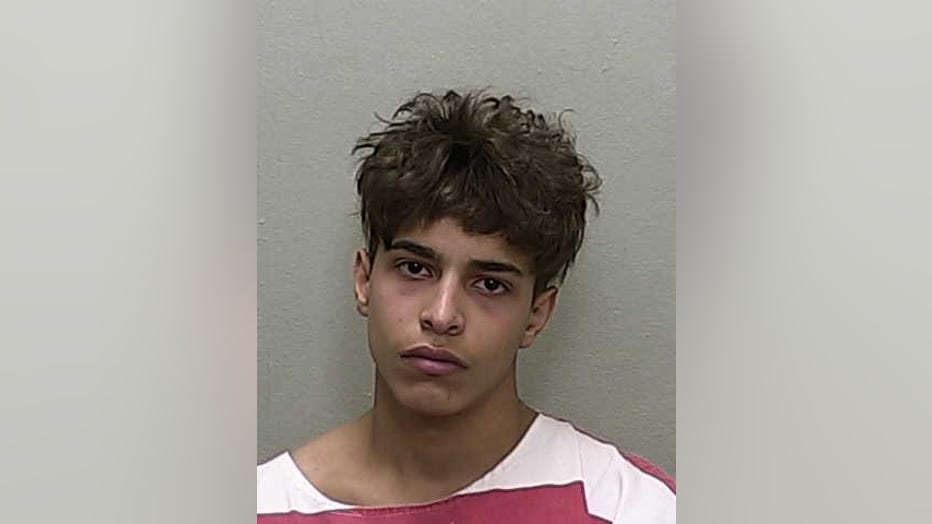