2 women accused of stealing from mailboxes

Two women are accused of stealing from mailboxes in Volusia County. An alert deputy said he used footprints to tie thefts to the suspects.

According to the Sheriff's Office, deputies spotted a suspicious vehicle with its hazards on parked near a row of mailboxes at South Glencoe Road and Cone Lakes Drive in New Smyrna Beach early Tuesday morning.

Investigators say two women in the car, Kelly Thomas and Jessica Gilligan, told them the vehicle was having mechanical issues.  However, the sergeant on the scene wrote in an incident report that he noticed multiple pieces of mail in plain view inside the vehicle.

Deputies say after searching the truck, they found mail from more than a dozen addresses. Thomas and Gilligan are facing petit theft charges. 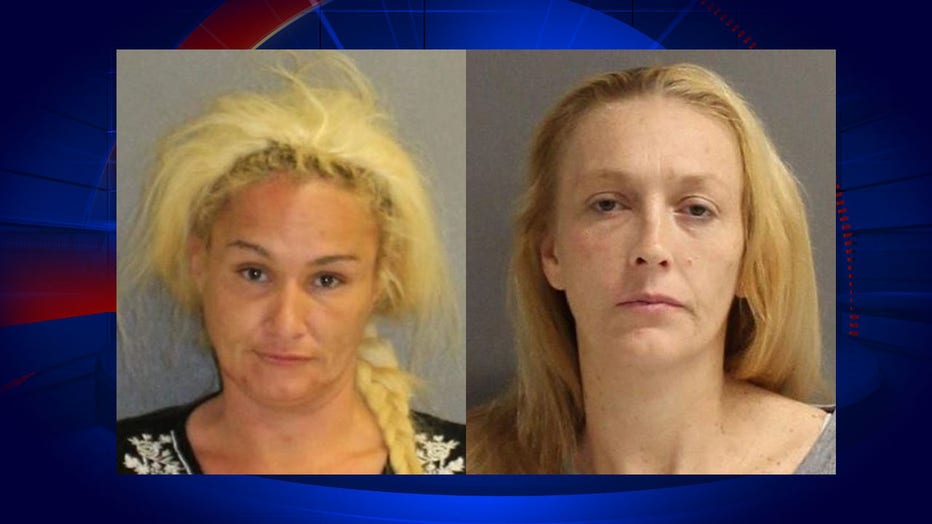