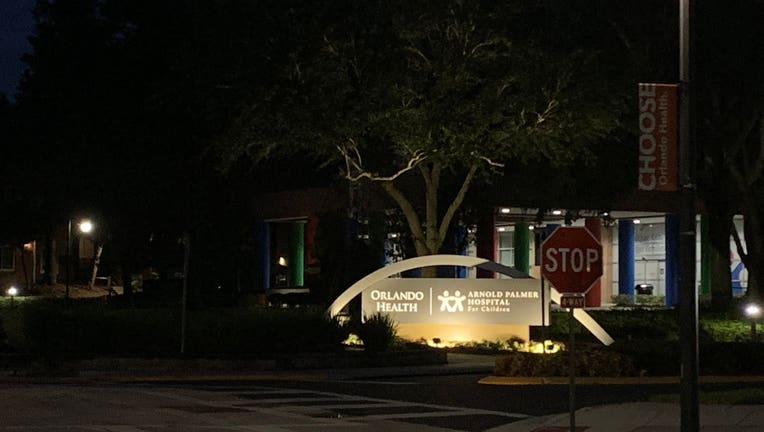 COCOA, Fla. - The Brevard County Sheriff's Office is investigating after an 11-year-old boy was found with a gunshot wound.

Deputies responded to a home on Kennedy Circle in unincorporated Cocoa on Sunday at around 7:15 p.m. The boy and another child reportedly found a handgun inside the home and it fired while they were handling it.

Investigators said the child was alert when they arrived. Deputies transported him to the hospital in stable condition and he is expected to survive.

Officials said the shooting appears to have been accidental, occurring between two children who found a gun inside the home. They are investigating the home and interviewing those who may have been at the scene at the time of the shooting. The Sheriff's Office said that charges are unlikely though.