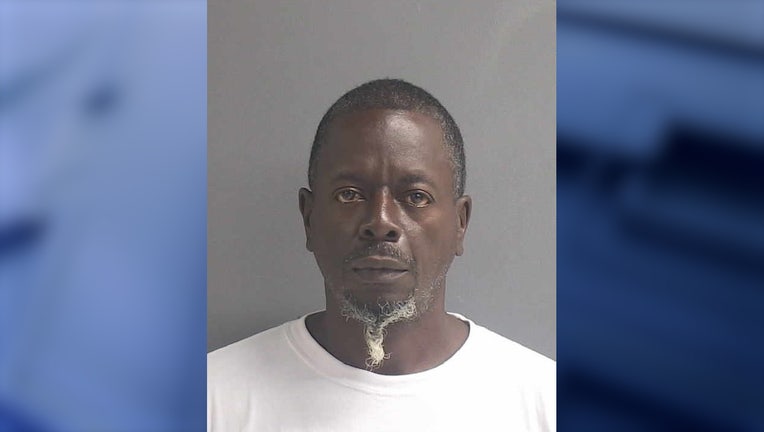 DELAND, Fla. - A DeLand man was arrested on multiple drug trafficking charges following a raid by the Volusia County Sheriff's Office on Wednesday.

Victor Edwards, 57, was issued at least twelve drug trafficking charges including possession of Oxycodone, MDMA, cocaine and cannabis with the intent to sell, according to deputies.

Deputies say Edwards was also in possession of a handgun and over $9,000 cash.

A search warrant was issued for Edward's home after undercover detectives purchased the drugs as part of an operation, according to deputies.

An arresting affidavit said Edwards was on probation after being sentenced to 10 years in prison for armed trafficking over 400 grams of cocaine in 2012. He was not expected to be released from probation until 2035.

Edwards is being held at the Volusia County Jail where he awaits sentencing.  He was issued a bond of nearly $700,000 for the trafficking charges and was given no bond for violating his probation.