DEKALB COUNTY, Ga. - Witnesses are commending DeKalb County Police officers who rushed to save a man who had threatened to jump into the oncoming traffic on Interstate 285 on Sunday.

The ordeal put officers’ lives on the lines as they climbed a fence to pull the man to safety. Officer A.C. Trahan was the first to approach the man who he said was clearly in distress.

"We tried to get as much information from as we could. He said he had an argument with his wife, then blacked out and walked away. His wife came here, that's when she found him sitting on top of the fence," said Officer Trahan.

It happened around 12:30 p.m. Sunday on the Redan Road overpass. Terrified witnesses watched helplessly as the man kept climbing up and over the fence. Sgt. S. Harris ordered traffic to stop and parked tractor trailers to park in a safe spot below just in case the man or the officers fell. Seven officers moved in quickly, but very cautiously to pull the man to safety.

The man told police that he was veteran and under stress. Police are working with him to get him the help he needs.

Witness Patrick Milligan said he also tried to approach the man before police arrived and was grateful the police were able to intervene.

"I am proud of DeKalb County Police officer today because they handled this in a way that kept everyone safe," said Milligan.

Video obtained by FOX 5 News from paramedic in training on Interstate 285 shows the whole ordeal. 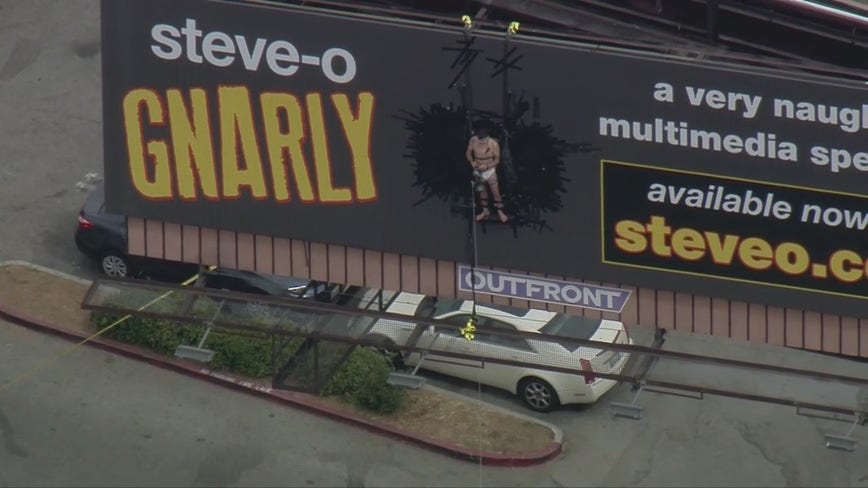 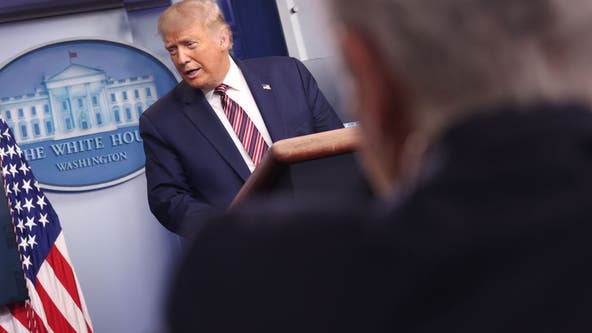 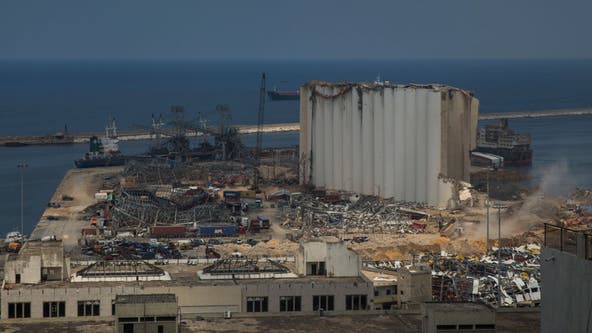