CENTER VALLEY, Penn. (FOX 13) - During Justin DeLuzio's final collegiate cross country race, he was blindsided by a deer as several came racing across the course.

Thankfully the Gwynedd Mercy senior got up and managed to finish the NCAA Division III Mideast Regional Cross Country Championships in Pennsylvania Saturday. Video of the encounter was captured by Frostburg State University coach Eric Bologa.

Bologa said he was taking times for runners while recording for his team when a group of deer came running out of the woods.

DeLuzio's teammates had already rushed over to make sure he was okay. He ran two more miles and finished the race. According to his school's recap of the race, DeLuzio was bruised up after the encounter with the deer, but his teammates were the key to his rebound. 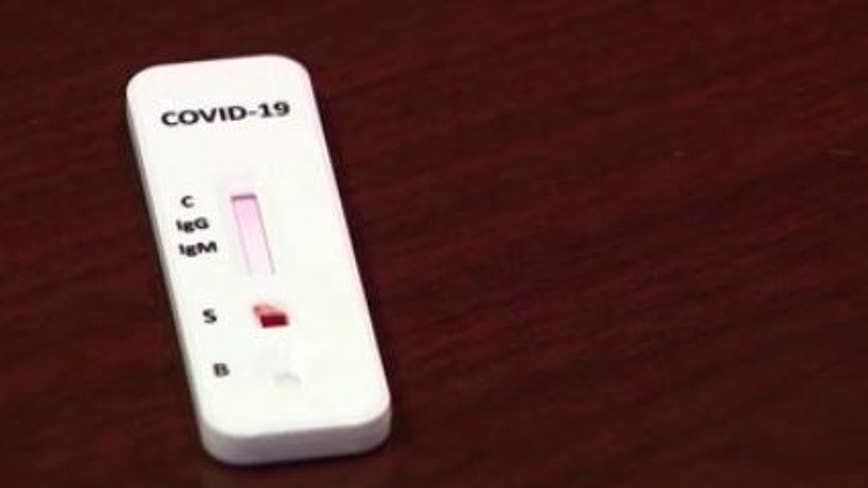