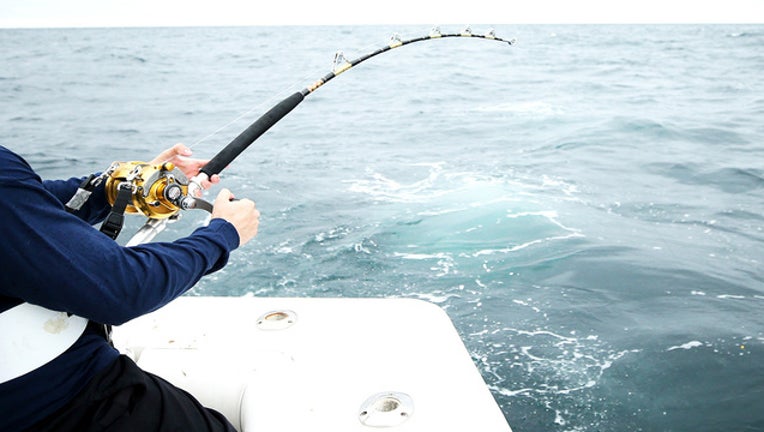 CHARLESTON, S.C. (FOX 46 CHARLOTTE) - Two South Carolina fishermen reeled in a million dollar haul, but it wasn't the catch of the day they were hoping for.

The pair hooked an estimated 30 to 50 kilos of cocaine with a street value of nearly $1 million. The catch was pulled in about 70 miles southeast of Charleston.

“We trolled past it,” the firshermen told WCSC. “Every time time we passed it we caught a fish.”

Once the fisherman realized what they were dealing with, they contacted the Coast Guard.

Police were working with federal authorities to determine the source of the drugs.

Authorities also praised the fisherman for doing the right thing.

This story was reported on from Charlotte, N.C.