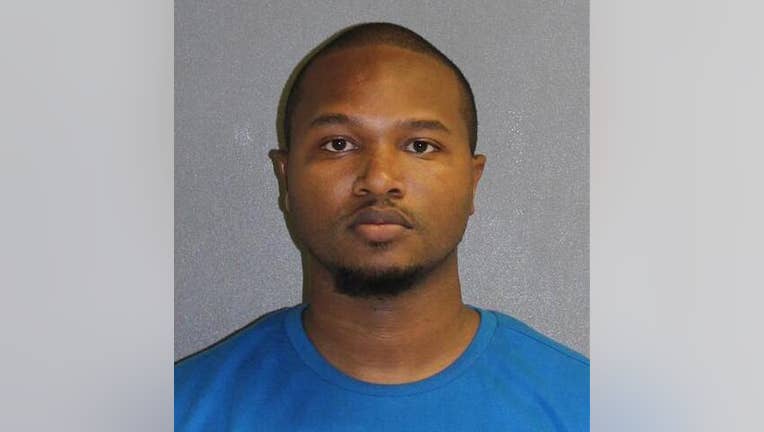 DAYTONA BEACH, Fla. - A Daytona Beach man was sentenced to two concurrent life sentences plus three 30-year sentences for the rape and kidnapping of a victim in 2016.

Derease Londell Irons was convicted on three counts of sexual battery, one count of kidnapping, and one count of witness tampering.

Authorities say in 2016, Irons kidnapped the victim and brought the victim to his house, put the victim in a room, and spray-painted the room’s windows black.

Over the course of several day, Irons repeatedly raped the victim.

That's when law enforcement was called and Irons was arrested.

State Attorney R.J. Larizza had this to say about the case: “The defendant kidnapped, raped and terrorized our Child Victim. The life sentence imposed by the court is well deserved. The defendant will no longer be a danger to our community.”