People in Daytona Beach are now required to wear a mask when inside a building in a public place. Masks are not required at the beach.

“It would be a requirement for people to wear a mask when inside of a building in public, if they could not possibly social distance themselves from others,” said Daytona Beach Mayor Derrick Henry.

Commissioners held an emergency meeting on Friday to vote on the mask mandate.

As coronavirus cases rise across Central Florida, Henry said some older residents have been scared to go out with so many people not wearing masks.

“They are concerned about the fact that when they go into box stores, when they go to the doctor's office, the pharmacy, there's just not enough people wearing masks,” Henry said.

Henry said the virus has taken a toll on the city's people and its economy, and hoped these steps could keep residents safe and businesses open.

On the streets, people had mixed feelings about the rules. 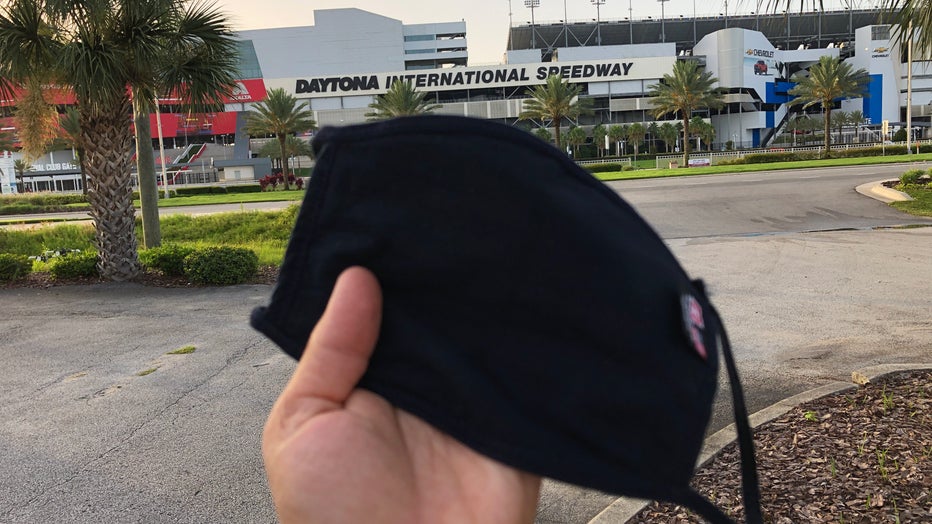 “I mean, it's probably better to have it inside. I'm glad we don't have it outside,” said Patrick Mitzel. “I guess that's a thing we have to do now. It's gotten pretty bad in Florida.”

“That will definitely help, obviously,” said Elijah Brown, “but everybody has their opinion and I don't know that they should make a law that you're supposed to wear that, you know?”

Daytona Beach joins a growing list of cities and counties in Florida requiring masks in public.

Mayor Henry said he was confident the new law would help the city.

“If we stick together, work together, and look out for one another, we'll get through this a better and stronger community,” he said.

Henry said they would be handing out warnings to people who don't follow the rules up until July 15.

After that, he said they were working with city attorneys to come up with possible penalties.