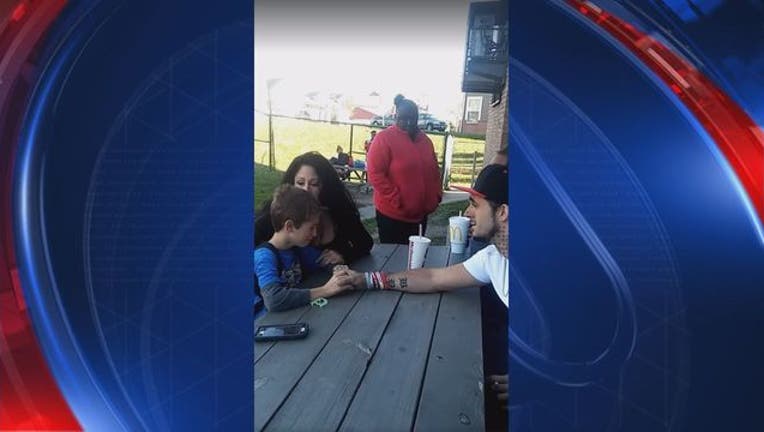 WASHINGTON - An Ohio father filmed the moment he told his 8-year-old son that his mother died of a heroin overdose. The video has since gone viral on social media.

The heart-wrenching video of a child seen crying over the loss of their mother is extremely perplexing because it is not common to record such a tragic moment.

However, other’s scrutinized the video as ill and unthoughtful.

We’ll let you decide whether you think the video was right or distasteful. Tweet your thoughts to fox5dc or send us a message on Facebook.