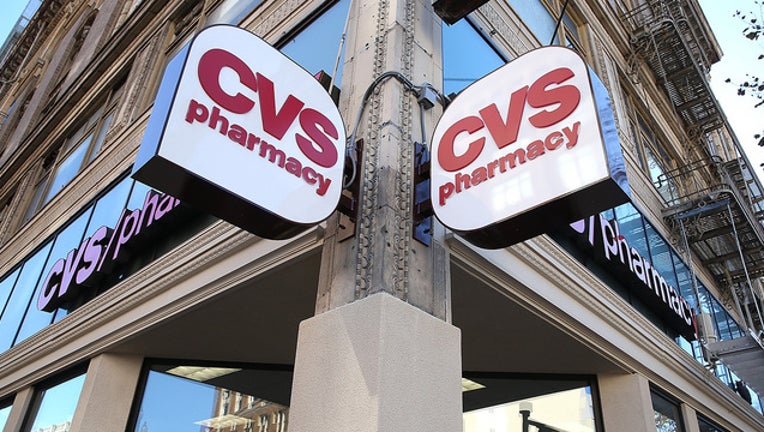 ROCHESTER, N.Y. (AP) - A western New York man has been arrested on charges of using his job as a buyer for CVS to steal $2.5 million worth of diabetes test strips.

Kennedy says an internal CVS audit could not account for 20,203 boxes of diabetes test strips purchased by Rivera worth approximately $2.5 million.

Prosecutors say a forensic accounting found that payments for the fraudulently obtained test strips had been deposited into Rivera's bank accounts.

Rivera made an initial appearance before Judge Marian W. Payson on Friday and was released.

An attorney representing Rivera did not return an email seeking comment.