A list of brands are taking a stance against racist stereotypes.

Aunt Jemima, Cream of Wheat and Uncle Ben’s are joining other companies across the country to change or evolve their brands.

Cream of Wheat is ditching the Black chef from its packaging as food companies reconsider marketing imagery that appears to rely on racial stereotypes.

“While research indicates the image may be based upon an actual Chicago chef named Frank White, it reminds some consumers of earlier depictions they find offensive,” a spokesperson for Cream of Wheat maker B&G Foods told Fox News. 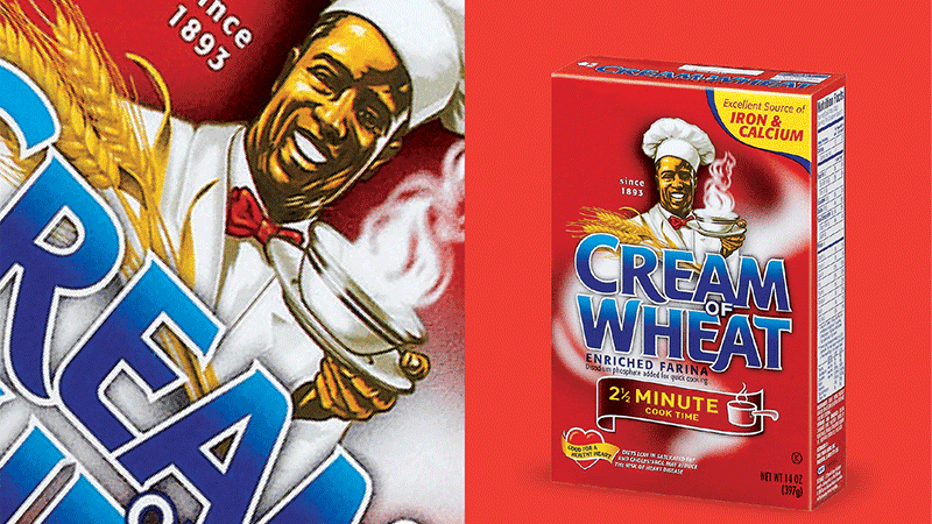 Cream of Wheat is dropping the Black chef from its packaging over criticism that it's based on racist stereotypes. (Source: B&G Foods,Inc.)

B&G Food said it was reviewing Cream of Wheat branding back in June after it received criticism that its packaging imagery was reminiscent of racist advertising from the Jim Crow era.

The brand dates back to 1893 and had previously used a Black chef character named “Rastus” in its advertising, Fox Business previously reported. The name had also appeared in pejorative “Uncle Remus” stories, and ads from the 1920s depicted the mascot as barely literate.

RELATED: These companies are changing their branding due to racial stereotypes

“B&G Foods unequivocally stands against prejudice and injustice of any kind,” the company said in June.

The company spokesperson said B&G is also undertaking a new philanthropic initiative to support diversity and inclusion in the culinary community. To that end, the company is working with several culinary schools to help African-American and Latinx students with scholarships and other initiatives.

Cream of Wheat is one of many food brands to face criticism over racial stereotypes amid protests over racial injustice and the deaths of Black Americans like George Floyd and Breonna Taylor. The company's announcement comes the same week that Mars Inc. announced it was rebranding Uncle Ben’s Rice as Ben’s Original.