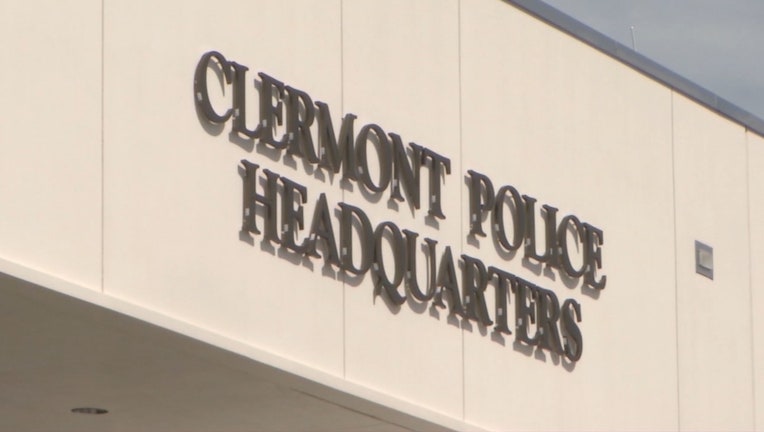 Clermont police officers responded to a two-car collision on Tuesday evening that left one person dead and five others with serious injuries. It happened just before 6 p.m. in the area of South Highway 27 and Legendary Boulevard.

Upon arrival, officers said they observed "multiple subjects" entrapped in both vehicles following a rollover crash.

A front-seat passenger in the BMW died at the scene. Three others were transported by helicopter to Orlando Regional Medical Center, while two were taken to local hospitals by Lake EMS.

Police have not identified the deceased nor have they determined the exact cause of the crash.  The conditions of those hospitalized were not immediately known.

Lake County Public Schools has its Crisis Response Team assisting with grief counseling at East Ridge High school, where the juveniles attend classes, according to officials.  The Lake County Sheriff’s Office also has a therapy dog on site.

The investigation is ongoing at this time.