COWETA COUNTY, Ga. - Coweta County deputies say a couple who was pulled over along Interstate 85 earlier this month had a stash of drugs next to a toddler who was sitting in the back seat.

The deputy could see Smith’s 2-year-old daughter in the backseat, but also could smell the distinct odor of marijuana coming from the vehicle. When asked to exit the vehicle, deputies say Smith was having trouble walking. 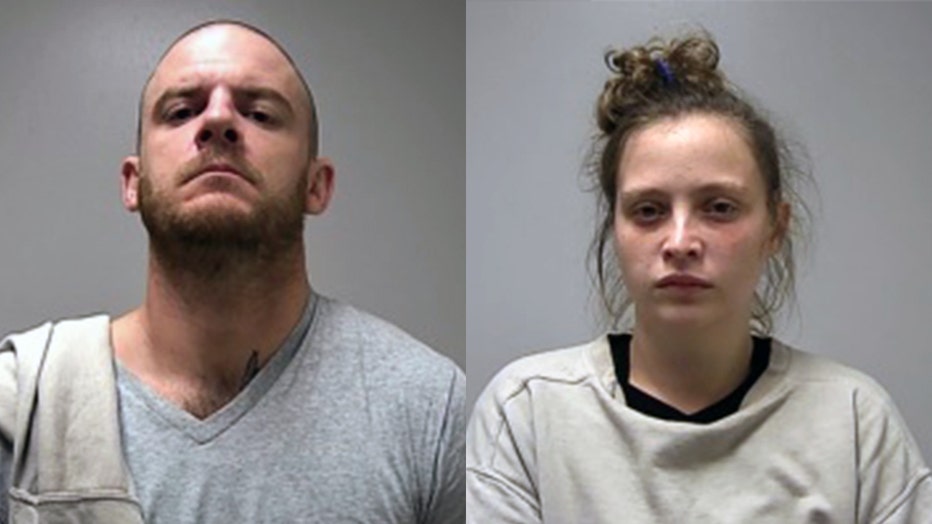 In the front passenger floorboard, deputies say they found a bag containing methamphetamine and marijuana. They say the bag was located next to what apparently had been the 2-year-old McDonald’s dinner.

"Not only was there a 2-year-old found in the car, but the drugs were found in very close proximity to a Happy Meal box, which makes the whole thing worse," said Coweta County Investigator Toby Nix.

Deputies say they called a relative of the child and turned her over to them.

Deputies booked Loftis and Smith into the Coweta County Jail. Both have since bonded out.