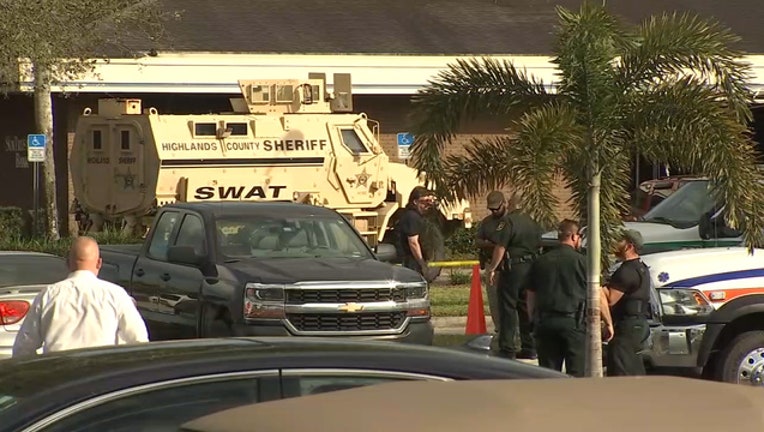 SEBRING, Fla. (AP) - A Florida sheriff has ordered counseling for deputies who responded to a bank shooting where five women died.

In a video posted Tuesday on Facebook, Highlands County Sheriff Paul Blackman said his office suffered additional trauma after the Jan. 23 shooting at a SunTrust branch in Sebring when a sergeant killed himself Saturday. He had not been involved in the bank investigation.

He's requiring sheriff's employees who responded to either case to speak with stress management teams. He's also urging anyone else to seek counseling if they need it, especially if they thinking about hurting themselves or others. His video points to a suicide prevention hotline, 1-800-273-8255, and says his office has additional resources to help.