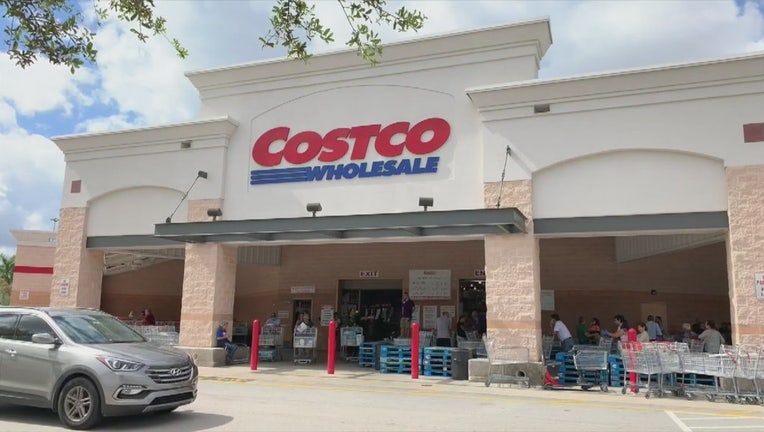 Costco is no longer selling a brand of coconut milk because of allegations that monkeys in Thailand are used to harvest the coconuts, according to People for the Ethical Treatment of Animals officials.

The retailer is dropping products from Choakoh after PETA accused the Thai supplier of using chained monkeys to pick coconuts, as first reported by USA Today.

"No kind shopper wants monkeys to be chained up and treated like coconut-picking machines," PETA President Ingrid Newkirk said in a statement. "Costco made the right call to reject animal exploitation, and PETA is calling on holdouts like Kroger to follow suit."

Costco joins a list of stores, including Walgreens, Food Lion, and Stop & Shop, that have stopped stocking certain brands of coconut milk unless the supplier can guarantee that monkeys aren’t being used to pick the coconuts.

KTVU FOX 2 contacted Costco for comment but did hear back.

This story was reported from Oakland.