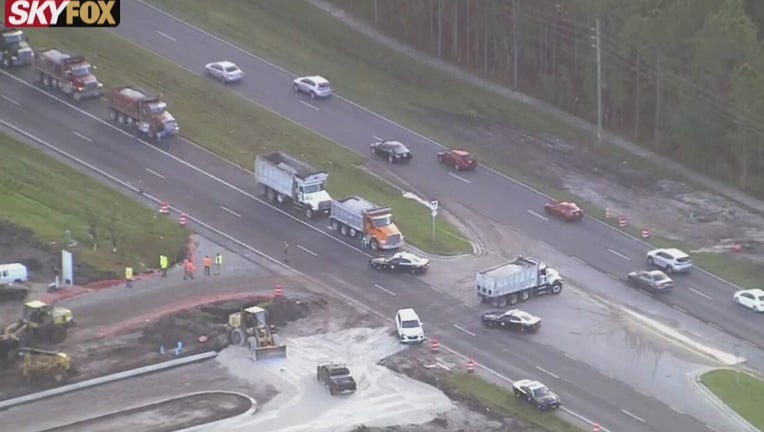 OSCEOLA COUNTY, Fla. - The Florida Highway Patrol is investigating a construction worker's death after he was hit by a car.

Troopers say a 71-year-old driver from Kissimmee was traveling southbound on South Poinciana Boulevard in the outside lane, while a construction worker, a 43-year-old man from Longwood, was standing in the southbound lanes of the same road.

Officials say the worker was trying to stop southbound traffic.

Investigators say the worker, who has not yet been identified, died at the hospital.