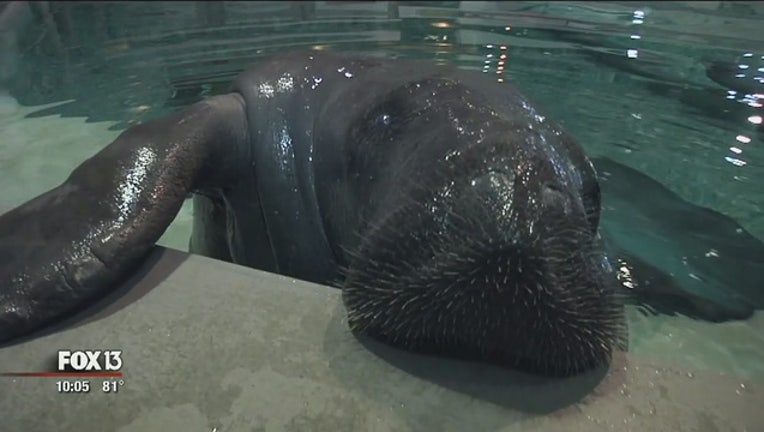 TAMPA, Fla. (AP) -  A Florida group trying to preserve Confederate monuments is backing a new effort: erecting a statue of Snooty the manatee.

The only thing is, the Florida branch of Save Southern Heritage doesn't want a Snooty statue to replace a Confederate war memorial.

Snooty, the 69-year-old manatee, drowned last month after getting caught in a maintenance tube at a Bradenton museum. An online petition seeks to replace a Confederate monument at the Manatee County courthouse with a memorial to Snooty.

Save Southern Heritage issued a press release Thursday saying it supports a Snooty statue, just not at the courthouse.

Spokesman David McCallister says they have urged county officials not to move the Confederate monument, but Snooty also is part of Florida history and heritage. "We all loved Snooty," he said.