A college cheerleader who became hooked on vaping at the age of 18 said he almost died.

ORLANDO, Fla. - Walker McKnight was a healthy cheerleader on a full scholarship at Florida Atlantic University until he got sick. It started like the flu, but when he didn't get better, he came home to Orlando. He was diagnosed with pneumonia that developed into lung and kidney failure. He was put into a medically-induced coma and spent months in the hospital.

In the fall of 2019, he returned home and his family began to let the world know about the potential dangers of vaping. They even filed a lawsuit against the nation's largest E-cig company, JUUL. The suit claims that his addiction "caused or substantially contributed to his injuries." 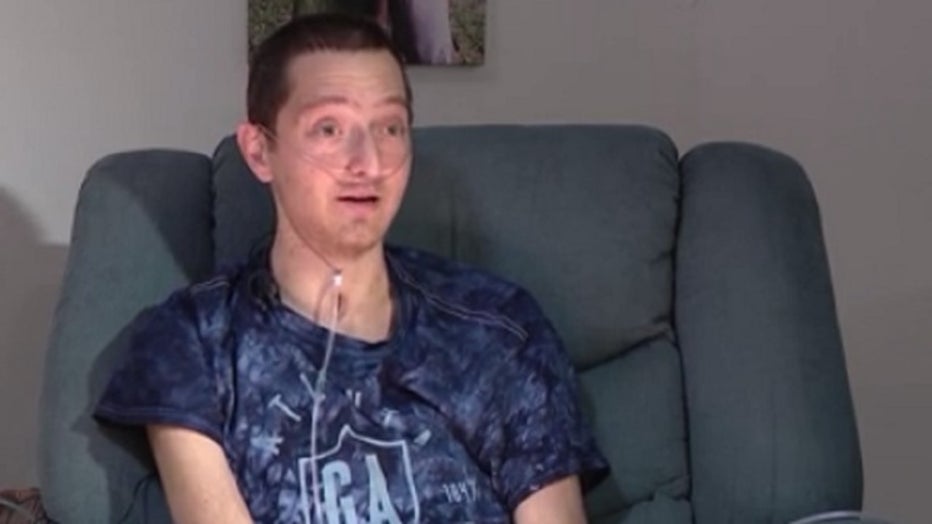 Now, FOX 35 checked with Walker again and he is doing much better. However, he still has to undergo dialysis.

He also is still working with lawmakers in Washington D.C. to make sure any sort of vaping device is banned. 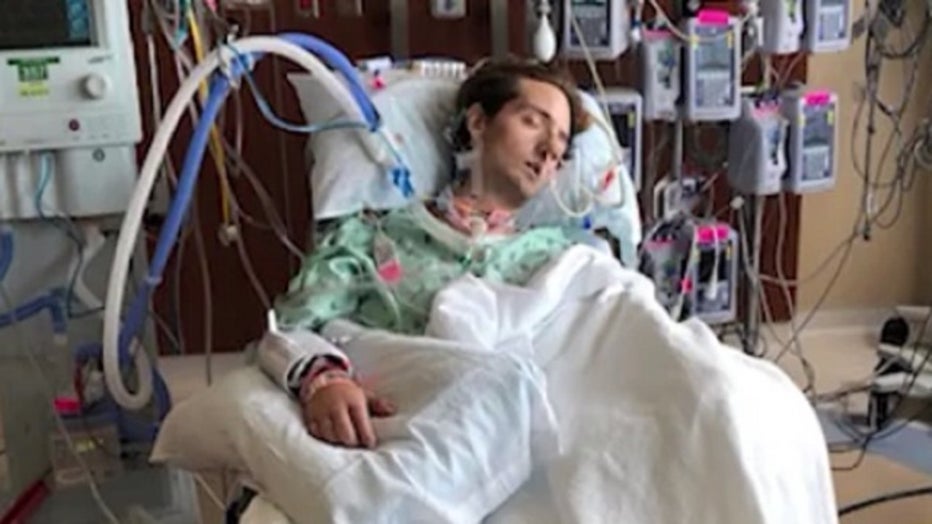 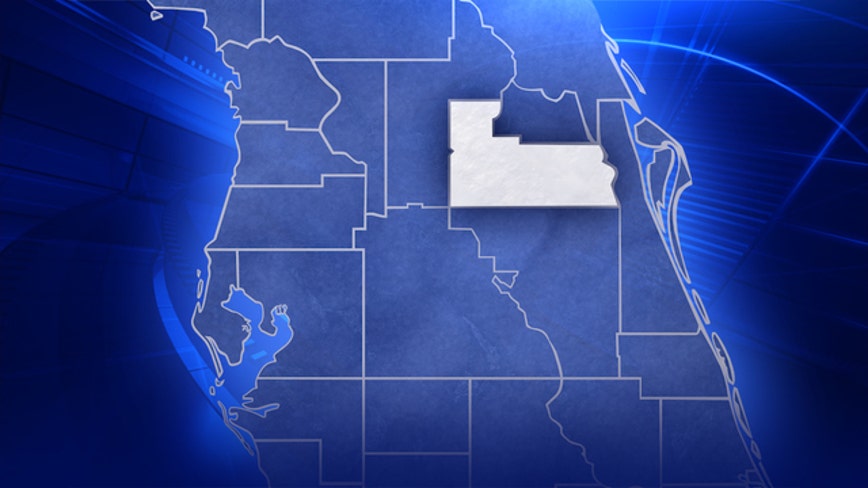