COCOA, Fla. (WOFL FOX 35) - Cocoa police officers arrested a woman suspected to be the driver in a hit-and-run incident that left a man badly injured.

Just after 2 p.m., authorities say the driver of a gold-colored SUV was traveling eastbound on State Road 520, near U.S. Highway 1, and  struck a pedestrian.   According to witnesses, the pedestrian was on foot near the median, between the east and westbound lanes of SR 520.

The impact caused the man to go airborne, before landing on a maroon-colored pickup truck in the westbound lane.   He then came to rest on the ground in the middle of the roadway.

"That's when we started to render first aid to him," explained the driver of the pickup truck.   "He had a pretty bad open wound to the top of his head."

According to witnesses, the driver of the SUV briefly stopped before leaving.   The victim was rushed to a nearby hospital.

Investigators are asking anyone who witnessed the crash to please contact the Cocoa Police Department at 321-639-7620. 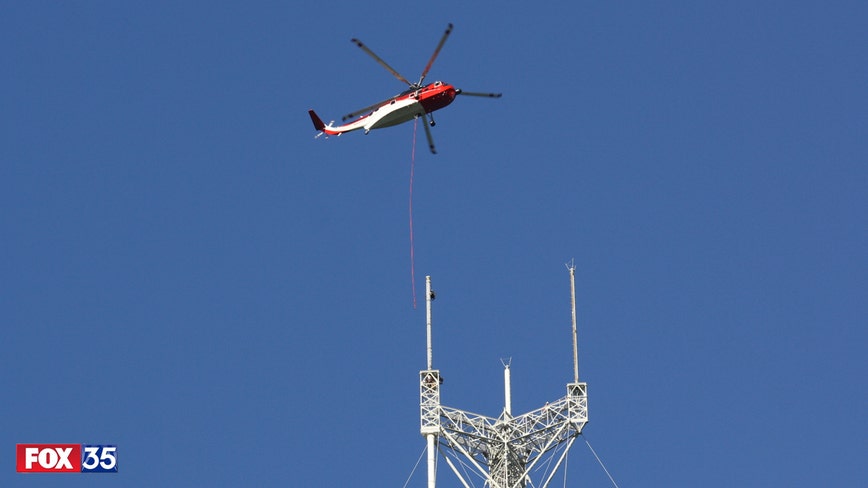 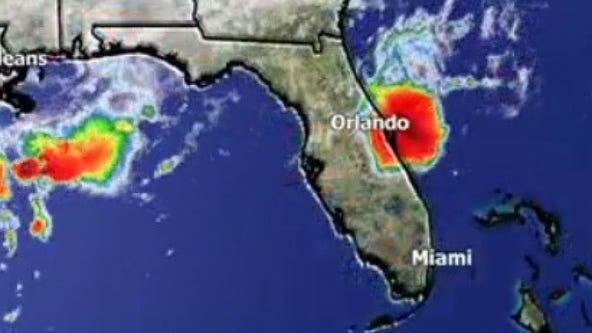