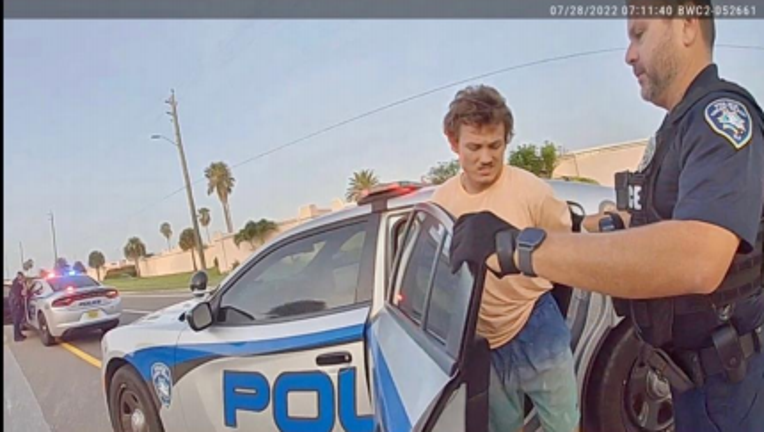 COCOA BEACH, Fla. - Officers arrested a Cocoa Beach man who reportedly beat, sexually battered and held a person against their will for hours inside a home on S. Orlando Avenue Thursday, according to police.

The Cocoa Beach Police Department said the victim tried to escape from 21-year-old Isaiah Burrows, but was forced back into the residence by him. 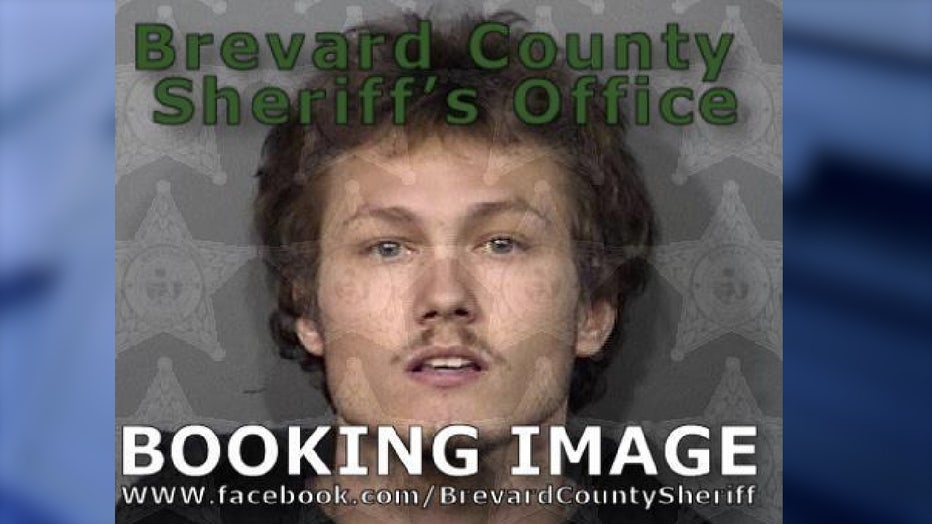 Burrows was taken into custody on multiple charges including attempted murder, sexual battery and false imprisonment. He is being held in jail without bond.