CLEARWATER, Fla. - Clearwater police are looking for the person who left their dog on the side of the road.

"This dog appeared to our officer to be the most loving, friendly creature that there could be," said Clearwater Police spokesman Rob Shaw.

The dog was also apparently lonely and unhealthy after he was found on the 2500 block of Burnice Drive near Gulf to Bay Boulevard and US-19.

A witness called Clearwater police, who brought it to animal control, which is where he is now. 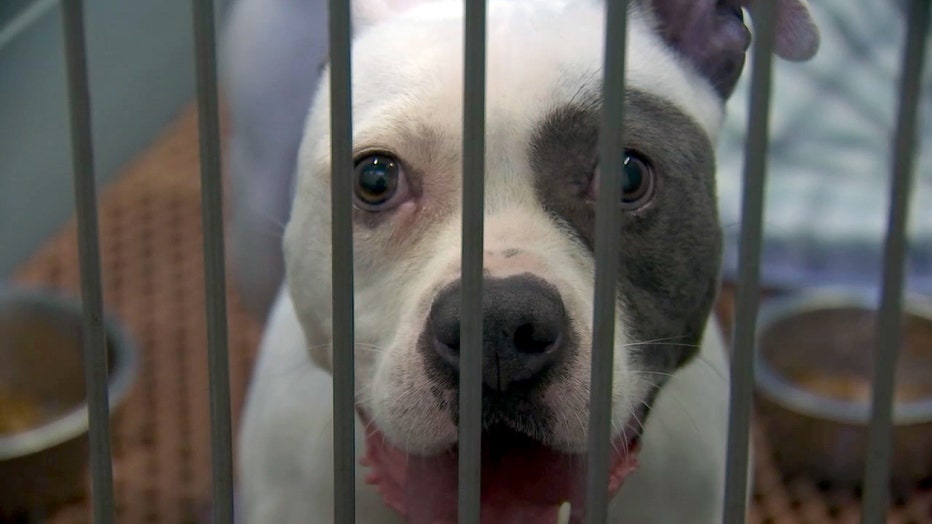 "The dog appeared to be malnourished and did not appear to be well-taken care of," said Shaw.

The person who left it may have been in a black pickup. The dog was not microchipped and police have few other leads. 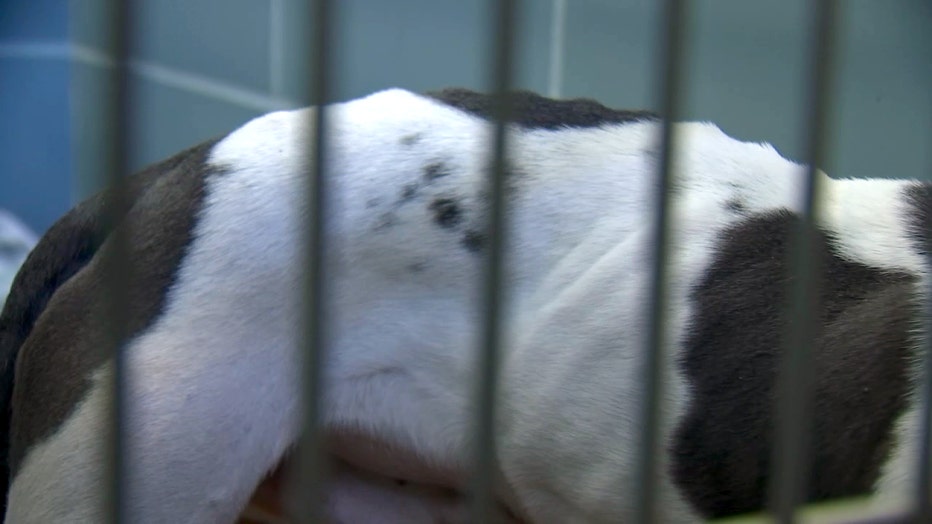 That person could face charges of animal cruelty.

"Sometimes people's circumstances change and they are not capable of taking care of a dog or a cat or an animal the way they used to be, so our solution would be to contact the humane society, contact animal control," said Shaw.

With a face full of hope, he's ready to begin life anew, hopefully with a full stomach and much more love than he's used to. 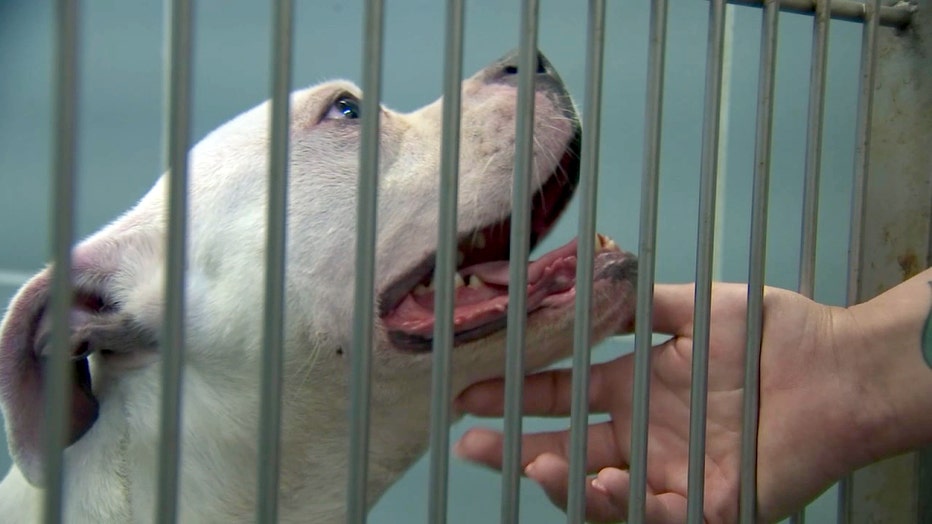 "This little dog deserves better than what it got," said Shaw.

Depending on how quickly the dog can be nursed back to health, he could be ready for adoption within a week.