Will Smith’s assault of Chris Rock on stage during the Oscars may have helped boost ticket prices for the comedian’s Ego Death World Tour 2022.

Less than 24 hours after Smith slapped Rock for making a joke at his wife’s expense, ticket prices have spiked.

Tickets for Rock’s next comedy show at Boston’s Wilbur Theatre on Wednesday are being sold for a minimum of $441, according to Ticket Club. 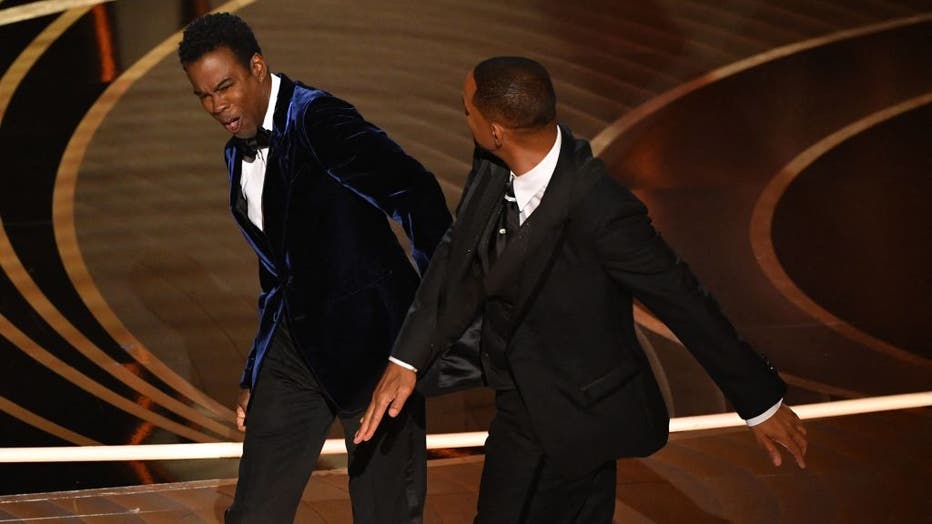 TOPSHOT - US actor Will Smith (R) slaps US actor Chris Rock onstage during the 94th Oscars at the Dolby Theatre in Hollywood, California on March 27, 2022. (Photo by ROBYN BECK/AFP via Getty Images)

Rock is scheduled to perform back-to-back shows Wednesday, Thursday and Friday at the Wilbur Theatre. Tickets for his next scheduled stand-up performance, at Atlantic City’s Borgata Events are starting at a minimum $226.

Meanwhile, TickPick, a secondary ticketing marketplace, said Monday morning it had sold more tickets overnight to see Chris Rock than in the past month combined.

Rock’s Ego Death World Tour will include stops at more than 30 cities in North America. The tour will wrap up in November at the Dolby Theatre, where Sunday night’s altercation with Smith took place.

Smith stunned the Dolby Theatre crowd after storming the stage and slapping a visibly shocked Rock. The comedian had made a jab at Smith’s wife, Jada Pinkett Smith over her shaved head.

Pinkett Smith, whose head is shaved, has spoken publicly about her alopecia diagnosis. Smith stormed the stage, slapped Rock across the face and, after going back to his seat, shouted: "Keep my wife’s out of your f---ing mouth!" 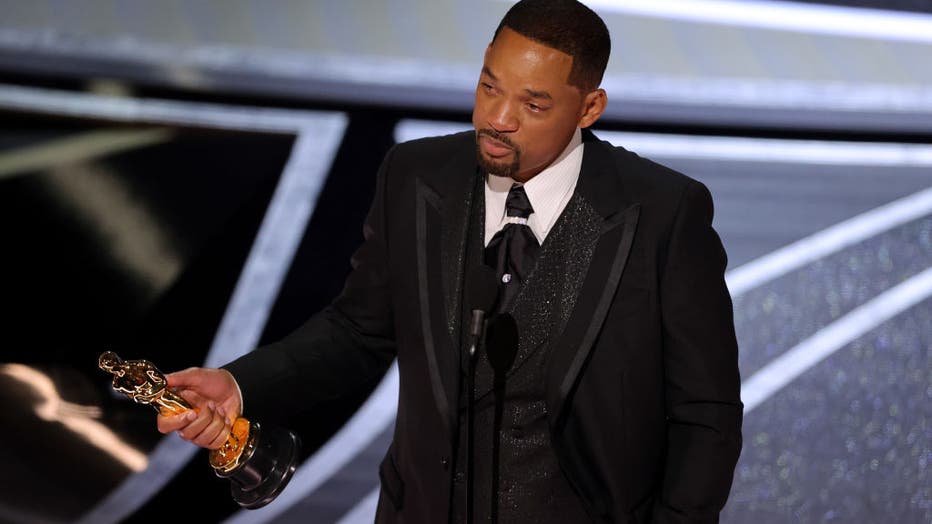 HOLLYWOOD, CALIFORNIA - MARCH 27: Will Smith accepts the Actor in a Leading Role award for ‘King Richard’ onstage during the 94th Annual Academy Awards at Dolby Theatre on March 27, 2022 in Hollywood, California. (Photo by Neilson Barnard/Getty Image