Eric Walker was found murdered on March 11, 2004, on a rural Volusia County road. The killer is still out there.

LAKE MARY, Fla. - Eric Walker was found murdered on March 11, 2004, on a rural Volusia County road. The killer is still out there.

"The last time I talked to Eric he told me ‘I’ll see you in the morning and I love you,’" Alfreda Walker said.

Glenn said the next morning, officers arrived at her door with grim news. Walker was found dead.

"I just screamed and cried and cried, and at that time several of my friends had made it there," she said.

At first, investigators thought it was a car crash. The car was in a ditch and appeared to have slammed into a pole on Enterprise-Osteen Road. A closer look revealed something more sinister.

"They found a bullet hole in the car," said Det. Shon Mcguire, with the Volusia County Sheriff’s Office. "Crime scene and medical examiners came out and saw he had been shot four times." 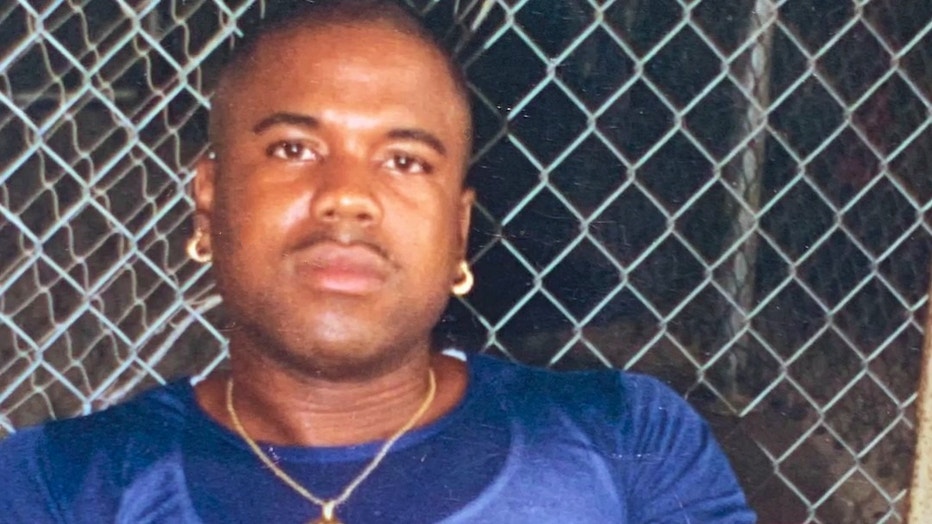 Det. McGuire said Walker was headed to visit a girlfriend.

"He would go the same route from Midway to Deltona. He was worried because of race and stuff, getting stopped out there," he explained.

Walker’s mother said only those close to him knew his driving route.

"Eric wouldn’t have stopped on a dark road like that if Eric didn’t recognize that car or whoever it was," said Alfreda.

Detectives interviewed the girlfriend, but that did not lead to any suspects. The remote road made it difficult to find witnesses, the Volusia County sheriff explains.

"We have a couple of people who hear gunshots – one knows it's 4, one says it's multiple -- then you have someone who sees a suspicious vehicle that was sitting on the side of the road with a black male sitting outside of it," said Sheriff Mike Chitwood.

Those witnesses led detectives to a composite, but still no one in custody. 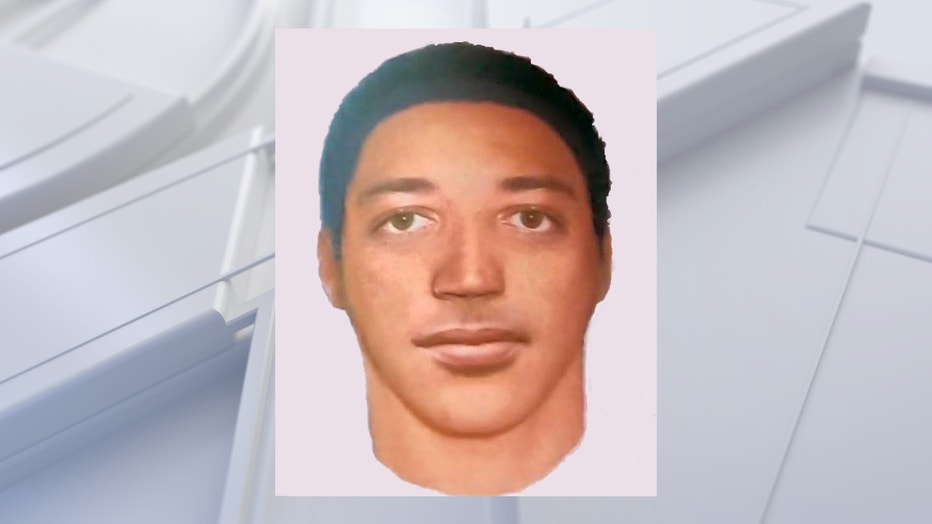 Composite sketch of suspect in the 2004 murder of Eric Walker.

Walker was a Seminole County school security guard, a father, and the youngest of four children.

"Eric was a very loving, very loving young man, easy to get along with and easy to make friends," said Alfreda.

Volusia County Sheriff’s Office is offering a reward of up to 25 thousand dollars for information that leads to an arrest.