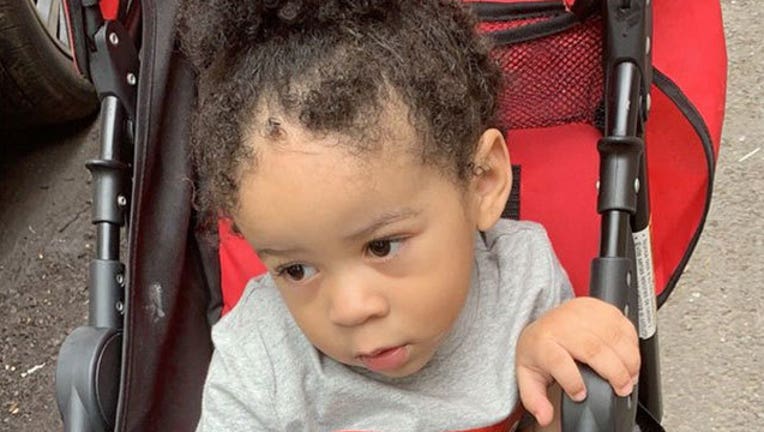 Police released a photo of the child who was in a car that was stolen in Brooklyn.

NEW YORK (FOX 5 NY) - Police in New York City say they have safely found a toddler who was in a vehicle that was stolen more than an hour earlier in Brooklyn.

The car was stolen around 7 p.m. in Crown Heights, Brooklyn in the area of Kingston Ave.

Sincere Gilchrist, a child approximately 1 year, 8 months old with brown hair and brown eyes, was in a car seat in the rear set on the passenger side of the Mitsubishi when it was stolen.

The car, with the child inside, was found around 9 p.m. at 1617 Park Place in Brooklyn.

The vehicle was running but there was no driver when it was found.

The child appeared to be unharmed but was taken to the hospital for a medical check-up.

Police had issued an Amber Alert saying the child had been taken under circumstances that lead police to believe that the boy was in imminent danger of serious harm and or death.  They did not elaborate on those details.