A man who killed five people at a Maryland newspaper more than three years ago is scheduled to be sentenced for the crimes.

ANNAPOLIS, Md. - A man who killed five people at a Maryland newspaper more than three years ago has been sentenced to more than five life terms in prison without possibility of parole

MEMORIAL TO 5 KILLED IN CAPITAL GAZETTE ATTACK DEDICATED IN ANNAPOLIS 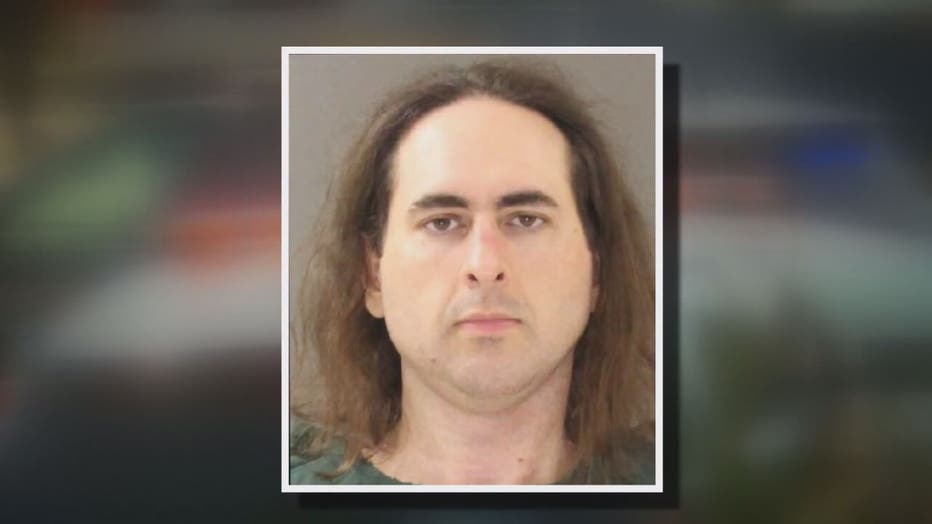 In July, a jury found Ramos criminally responsible for killing five people with a shotgun at the Capital Gazette newspaper in June 2018.

It was one of the deadliest attacks on journalists in the U.S. The jury took less than two hours to reject Ramos' insanity defense.

"Justice has been served," read a statement posted on social media by Maryland Governor Larry Hogan. "While we hope this brings some measure of closure to the families, the pain of that horrible day will always be with us.  Gerald Fischman, Rob Hiaasen, John McNamara, Rebecca Smith, and Wendi Winters are forever in our hearts."

© 2021 The Associated Press. All rights reserved. This material may not be published, broadcast, rewritten or redistributed.